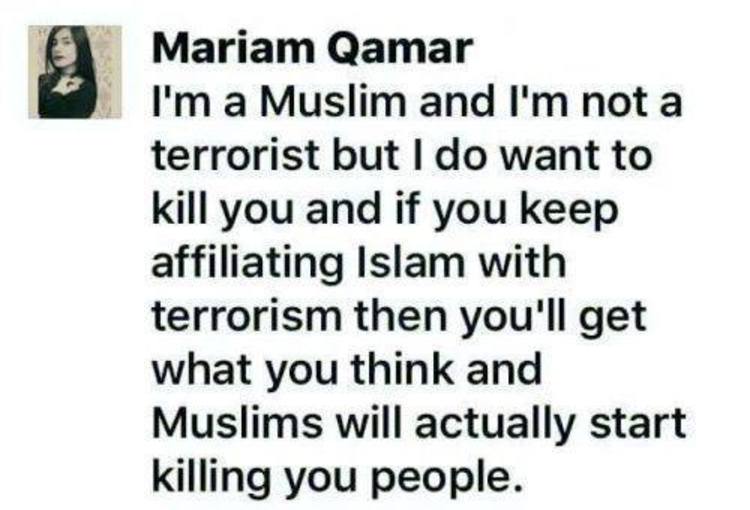 Taxpayer-funded PBS has put out a “lesson plan” that attempts to indoctrinate students about radical Islam — encouraging them to sympathize with terrorists, but not with their victims.

What is it? “Dying to be a Martyr” is the name of the lesson plan that PBS offers via its LearningMedia website, which they describe as “a media-on-demand service offering educators access to the best of public media and delivers research-based, classroom-ready digital learning experiences.”

What’s in it? The lesson plan, designed to indoctrinate students in grades 9 through 12, includes stated “objectives” such as analyzing “why the Middle East conflict began and continues today,” discussion about “how religions can unite or divide people,” and sympathy with radical Islamic terrorists: “why individuals and groups sometimes turn to tactics of terrorism, and evaluate how terrorism affects the world we live in.”

How bad is it? Very. Palestinian terrorists are featured in the lesson which would better be described as anti-Israeli propaganda.

The propaganda features interviews with Palestinian terrorists and frames Israel as the terrible oppressor while Palestinians are shown to be their poor innocent victims — which is massively far from the truth.

The actions of Palestinian terrorists are supposedly justified, and while students are asked to understand their perspective, no such consideration is made for the Israelis.

Students are being taught that Palestinian terrorists are simply reacting to Israeli aggression, with no counter showing what the Israelis face at the hands of the Palestinians every day and that, in fact, it is the other way around.

One of the terrorists even reportedly noted that he does not recognize the Jewish state, which is a critical point, and is an important contrast to how Israel has no problem opening their doors to Palestinians (even in high government positions) so long as they don’t seek to harm them — although according to leftists they don’t have a right to protect themselves, but Palestinian terrorists just need to be understood.

Who’s bankrolling this propaganda? Aside from the taxpayers of course…

On the lesson plan’s website, under the “Credits” section, JP Morgan Chase and the Corporation for Public Broadcasting are listed as the sources of funding. CPB is funded by the U.S. federal government, and it was first created by an act of Congress in 1967, under the leadership of Democratic Party President Lyndon Johnson.

Why is this important? It’s bad enough that students are being indoctrinated about dangerous radical Islamic terrorism, but to add insult to injury, taxpayers are paying for it.

At the end of March, the Christian Action Network sent a “Letter of Demand” to officials at the U.S. Department of Education, mandating the PBS LearningMedia website cease its “so-called educational material” covering topics related to Islam, which CAN said are “nothing more than indoctrinating students into Islamic religious beliefs, duties and actions.”

A review of the LearningMedia website by The Blaze found at least six lengthy lesson plans focused on teaching students about various aspects of Islam, including “The Five Pillars of Islam,” “The Haj: Journey to Mecca” and “Salat: Prayer in Muslim Life.” However, no similar lesson plans covering other religious groups—including Christianity, Judaism, Buddhism, Taoism or Hinduism—were discovered on the website.