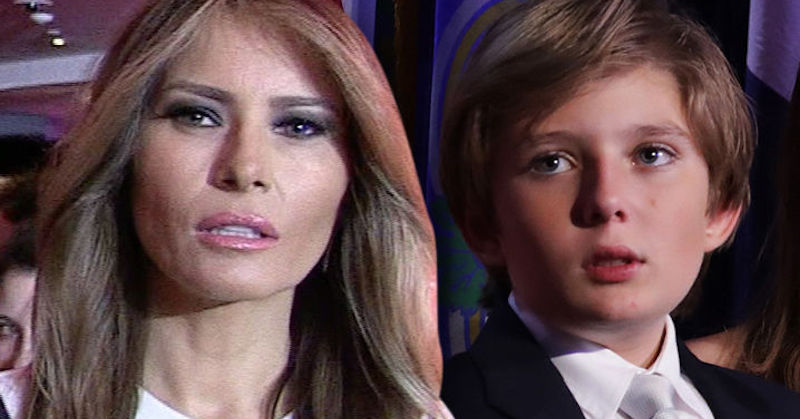 If this post from a Saturday Night Live writer is any indication, it’s going to be a very bumpy presidency.

The presidents’ children are supposed to be “off limits,” and the younger they are, the more patently offensive it is to attack them. But Katie Rich didn’t see it that way.

The NBC employee, SNL writer and half-assed actress tweeted that “Barron will be this country’s first homeschool shooter.”

The response was instantaneous.

@katiemaryrich Do you think you could leave a 10 year old alone? Does it make you feel important to trash a child?

Rich kept her tweet active for about three hours before deciding to delete it.

.@nbc your highly paid mentally unstable babbling TV head @katiemaryrich should be fired for attacking a child. #Bullying is abuse of power https://t.co/7dgAfxYdZU

How would the media react if a Breitbart or Fox News reporter tweeted that Sasha or Malia would end up mass murderers? Would we ever hear the end of it?