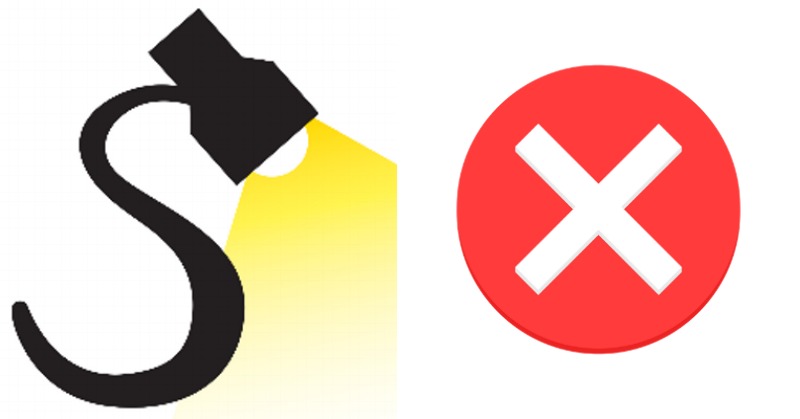 The leftist “fact-checking” site Snopes has been busted yet again for attempting to knock down several posts about Democrats sitting during the standing ovation for U.S. Navy SEAL widow Carryn Owens Tuesday. But despite trying to paint the posts as false, their own analysis offered no evidence to back them up — as is often the case.

Snopes “fact-checked” reports claiming that Democrat Reps. Debbie Wasserman-Schultz and Keith Ellison refused to stand during the ovation for Owens when President Donald Trump honored her in his address to a joint session of Congress Tuesday.

According to Hot Air, Snopes started off by claiming that the report was unproven, but then shifted their analysis of it to false.

FOR THE RECORD: Carryn Owens had 2 ovations.
DWS & Ellison stood for her intro.
The really long, emotional 2 min one, they did not stand.

Apparently, Snopes included both of these tweets that seem to clear up any confusion, but ignored them in their analysis in favor of pushing the left’s agenda.

It cited, as proof that the claim was false, a video screengrab that appeared to show Wasserman-Schulz and Ellison standing and clapping. But a review of the video shows that frame grab came from the introduction of Carryn Owens. In other words, the part when Benny Johnson had already conceded Dems stood and clapped. But what about the moment that followed, the one that became the moment of the night when the entire chamber gave an emotional standing ovation for Owens that lasted more than 90 seconds? That’s the part Johnson claimed the two Democrats remained seated for and Snopes didn’t offer any proof to the contrary.

Johnson further supported his report with screenshots obtained from the White House video of the event:

Proof that DWS & Ellison stood for the first ovation & not for the 2nd. As I clearly tweeted: Check for yourselfhttps://t.co/LraFf628HM pic.twitter.com/CIV6sOAjyU 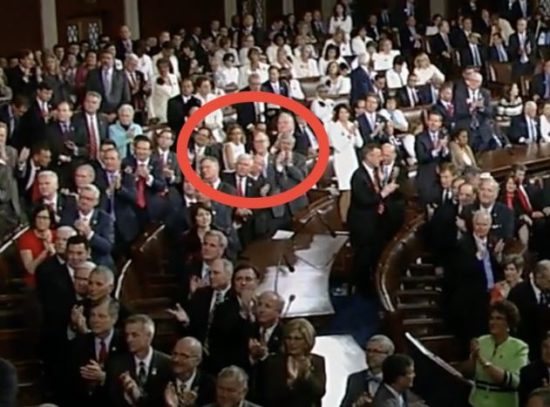 Now Snopes has overhauled their original fact-check with a new author added, Johnson’s tweets removed, and a new focus on articles from several other conservative sites, according to Hot Air.

Just one problem — they’re wrong about those as well.

They gave nearly the same treatment to several conservative sites — including The Blaze and the Daily Wire — but just like with their original “fact-check,” they glossed over parts of the reports which acknowledged that the Democrat reps stood for Owens’ intro but appeared not to for the emotional, around-2-minute standing ovation.

Apparently Snopes took issue with a headline that could be read as saying that the Democrat reps didn’t stand and clap at all, but as Hot Air noted, that’s a far cry from debunking the entire piece itself.

Once again, the supposed “fact-checkers” are caught trying to push a narrative, not actually check the facts.