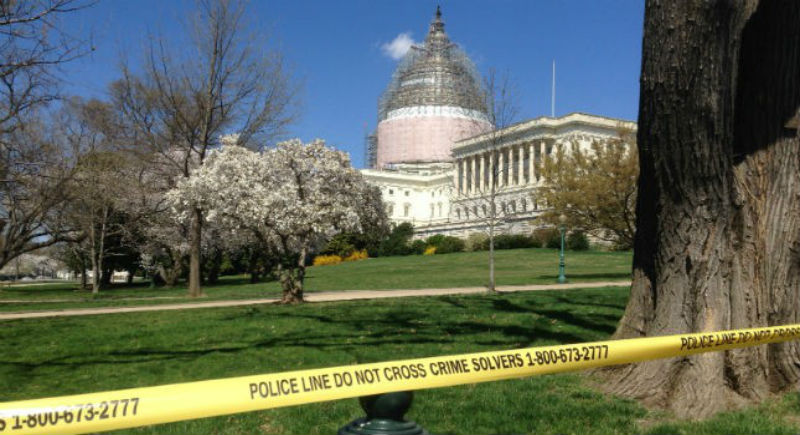 The news was buzzing today when there was a report of gun shots near the Capitol Building in Washington D.C.

As details came out, it was clear that no one was in danger but that someone had committed suicide.

The U.S. Capitol Building was on lockdown after a man killed himself outside, NBC News reported.

A senior federal official said the suspect killed himself with a single shot, and that the man did not have any identification. Police are now looking for the suspect’s car.

The incident took place in a public area a little past 1 p.m. The man, who is not being identified, had a backpack and a roller case with him which bomb technicians handled as a suspicious package, U.S. Police Chief Ken Dine said at a press conference.

Dine added that at this time, there seems to be no connection to terrorism. The man did not have any other weapons with him aside from a gun but did have a sign with him about “social justice”, according to the police chief. At this time, the exact language of that sign is unclear. 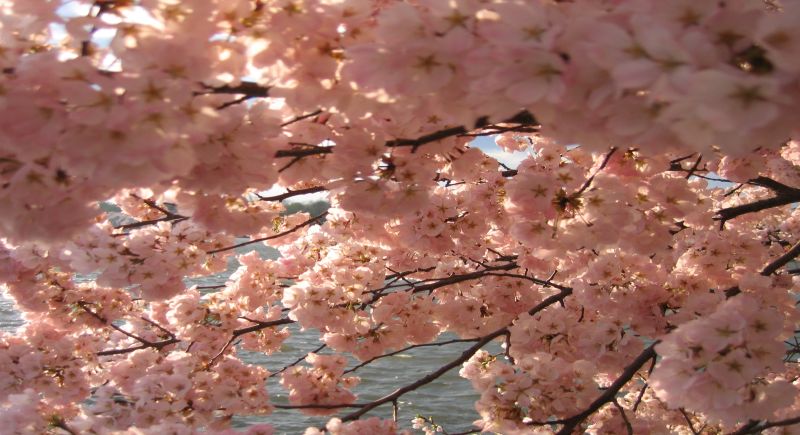 The Hill reported that the sign possibly referred to something about the 1%:

The shooting happened on one of the busiest days of the year in Washington, D.C., where thousands of tourists take advantage of the warm weather and blossoming cherry trees.

One man, who has lived in the D.C. and Maryland area for 47 years, decided this year he would trek to the city to see the cherry blossoms with his family.

Robert Bishop, a developer from Annapolis, Md., was roughly 25 feet away and had his back to the man at the moment he shot himself, taking a picture of the National Mall.

Bishop described the man as “older,” and was told by two other witnesses he had a sign that said something about “the 1 percent” or “tax the 1 percent.”

Bishop said he saw the man raise something just before he shot himself.

“He hit the ground and wasn’t moving,” Bishop said, adding the man had a dark carry-on bag next to his body.

More details are coming out but these are the latest updates.