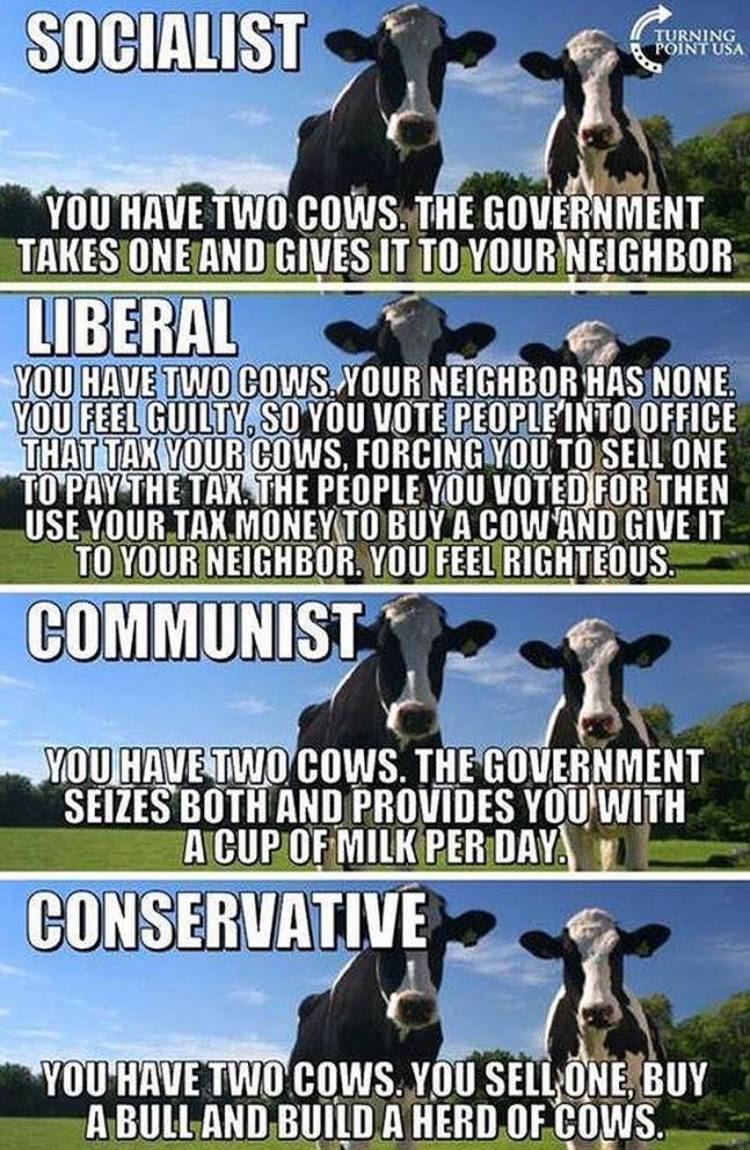 Brian Thomas reports that Google has ignored the facts and redefined “Fascism” as a right wing system of government.

As A.E. Samaan said in From a Race of Masters to a Master Race, “Fascism, communism and national socialism all share in common the explicit premise that the individual must subordinate himself to society’s needs, or as Hitler would phrase it: ‘Society’s needs come before the individual needs.'”

Furthermore, according to fascists, the people are not to be trusted to determine societal needs. Minimizing the rights of individuals so that people are submitted to the state’s notion of a thriving society is a task for the state, controlled by a totalitarian single-party system and led by brutal authoritarians.

Fascists steer the people for them, casting individual liberties aside as obsolete hindrances to power.

The fascists of Nazi Germany were, after all, the “National Socialist German Workers Party,” who believed that authoritarian government ought to control business and limit individual freedoms, just as the extreme left still do today.

SGT Report: DISGRACEFUL – GOOGLE Has Redefined The Word “FASCISM” & You’re Not Going To Like It

Google, however, ignores these definitions, and instead has taken up the opinion of teenagers, unfamiliar with both history and politics, who call conservatives such as Donald Trump “Fascist.”

Political conservatives advocate for small, less intrusive government where power rests with the states and individuals, and the federal government lives within its Constitutional restraints. Progressive liberals advocate for just the opposite: a powerful central government with authority vested in a strong leader who has the ability to impose decrees from Washington on everything from health care to education.

Google curiously adds “right-wing” to its definition and omits the “severe economic and social regimentation, and forcible suppression of opposition” part.

By the traditional Merriam-Webster definition of “severe economic and social regimentation, and forcible suppression of opposition,” the violent mobs protesting and rioting over President Trump’s actions are the ones engaging in fascistic tactics.

The reason behind the change?

Likely Sergey Brin, Google’s co-founder, has at least something to do with it. Brin has actively opposed President Donald Trump, and redefining fascism for today’s youth is a powerful move Google can easily employ to help corrupt modern youth.

Change words and you can change minds. This is truly dangerous.