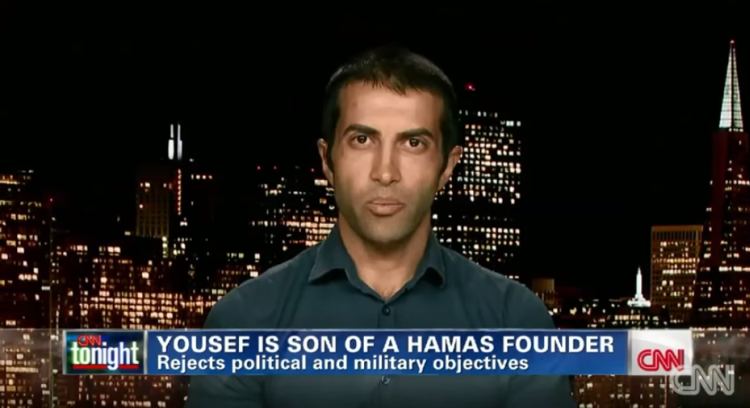 This powerful indictment of Hamas comes from the son of one of the founders of the terror organization. 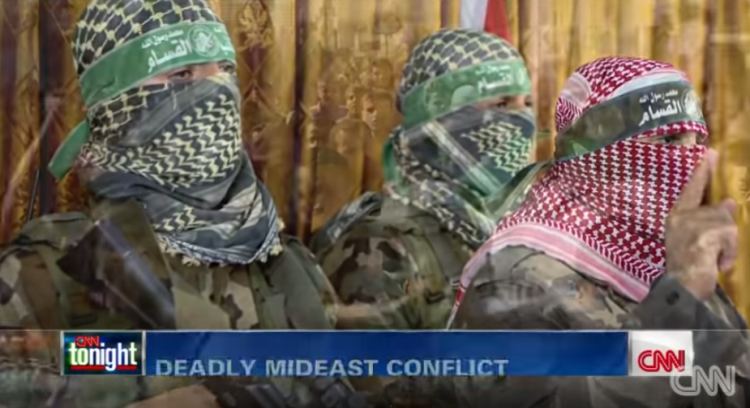 Via The Times of Israel:

A high-profile Hamas critic, and son of one the group’s leaders, struck out at the terrorist group for its “worship of death” and its plans to establish a global caliphate, in a recent interview.

Mosab Hassan Yousef, a Hamas defector who worked for 10 years as an informer for the Shin Bet, explained to CNN last week that, for Gaza’s rulers, human life is of no consequence.

“Hamas is not seeking coexistence and compromise; Hamas is seeking conquest,” he added. “The destruction of the state of Israel is not the Hamas final destination.”

Hamas, Yousef asserted, wants to build an Islamic state “on the rubble of every other civilization.”

Do you think our government is wrong in providing help and support for Hamas? Who’s side is Obama and Kerry on in this conflict? Why?