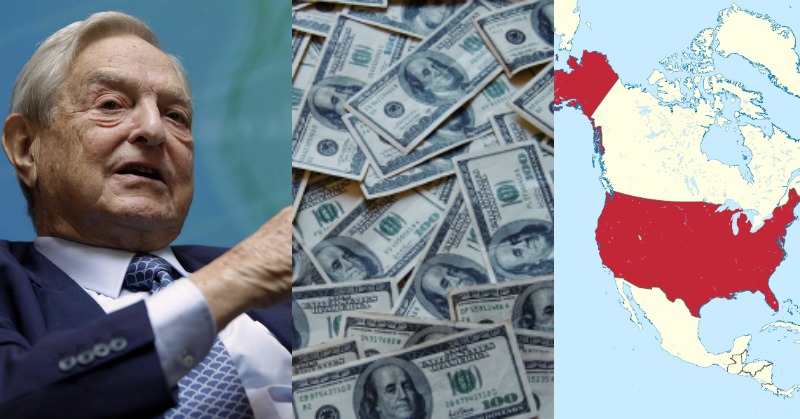 Progressive globalist billionaire financier George Soros has decided to throw some of his wealth into local prosecutor races in an effort to unseat the incumbents and further the progressive agenda in the United States.

Soros has not personally spoken with or met any of the candidates he supported in district attorney races this year and last, his advisers say.

In most of the dozen prosecutor races he helped finance, Soros did not coordinate at all with the candidate he supported, they said. Instead, he operated independently by giving money to various state-level political action committees (PACs) and a national “527” unlimited-money group, each identified by a variation on “Safety and Justice.”

Soros’ efforts are part of a new, broader push by progressives to locate, prepare, and fund challengers to unseat incumbent prosecutors. Such upsets are notoriously difficult to achieve in local district attorney races, where name recognition and outside interest are usually low and voters give deference to the candidate with a record.

“Criminal justice reform efforts must take many forms,” Whitney Tymas, an adviser for Soros’ agenda to unseat incumbent prosecutors, discussed in a statement to the Daily Signal.

She continued: “Changing laws and redirecting funding streams is critical. Because of the enormous discretion vested in those who enforce the laws, including prosecutors, it is also important to elect officials who are committed to public safety and equal justice. These officials are a key leverage point in a complicated system.”

Business Insider: George Soros is using his massive wealth to reshape the US justice system
———-

David Alan Sklansky, a Stanford University professor and former federal prosecutor, told The Daily Signal that only a “handful” of races for the 2,500 district attorneys’ offices nationwide included candidates with “reform-oriented” agendas, and of those that did, most did not involve contributions from Soros.

A Democrat candidate supported by Soros ultimately won in 10 of the 12 races.

Joshua Marquis, who has served as the district attorney of Clatsop County, Oregon, since 1994 and is a board member of the National District Attorneys Association, explained to the Daily Signal: “The amount of money we are talking about is staggering. And it’s amplified because it’s extremely difficult to raise money as a prosecutor.”

To ask for money when you are a prosecutor, there is something inherently icky about all of it. The argument on one side is this is good, and it’s just turning on a searchlight and looking at these issues. But that’s naive in the extreme because it’s the money that is funding debates and actual discussions. If you are able to pay for and tell your side of the story over and over again on television ads, you are going to win.

And that is precisely why this is so concerning. Soros has the money and if he’s successful in his push, that could mean that his brand of anti-American progressive globalism could spread across the country.