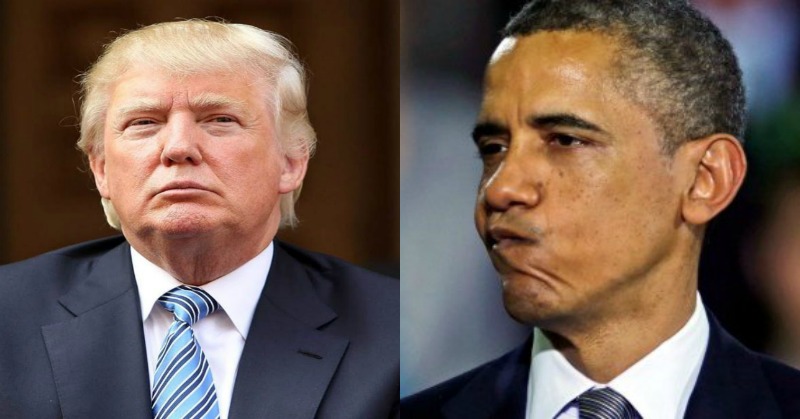 President Obama is in a race against the clock to close down the Guantanamo Bay detention camp (Gitmo) before President-elect Donald Trump takes over. If Obama can’t fulfill his promise, Trump will have a chance to see his through: to not only keep Gitmo up and running, but to “load it up.”

Never mind closing Guantanamo. It might be getting bigger.

President Barack Obama is running out of time to fulfill his longstanding promise to shutter the prison at the U.S. military base in Guantanamo Bay, Cuba. Sixty inmates remain in the facility and only a third are cleared for release.

He told The Miami Herald in an interview that month that he would support trying U.S. citizens accused of terrorism at the base, though that would require Congress to change federal law and would likely face constitutional challenges.

The Obama administration has repatriated or resettled nearly 180 Guantanamo prisoners. But he can’t close the detention center because Congress has blocked it, most crucially with a ban on transferring men to facilities in the United States

In a Monday news conference, Obama lamented the road block Congress put in place to stop him from endangering American security: “It is true that I have not been able to close the darn thing because of the congressional restrictions that have been placed on us.”

“What is also true is we have greatly reduced the population,” he added. “You now have significantly less than 100 people there. There are some additional transfers that may be taking place over next the two months.”

Some of these terrorists that have been released in Obama’s efforts to continue his eight-year-long American “apology tour” have returned to the battlefield. Shocking I know …

It will be nice to have a president that isn’t constantly apologizing for America and putting everyone’s interests, including those of terrorists, ahead of American citizens.

To put American citizens in harm’s way, or even the threat of being in harm’s way, because of what Obama and his ilk claim are some negative opinions held by other countries regarding Gitmo, is absurd…but that’s Obama’s America.

Fortunately, after Jan. 20 we’ll get a chance to see if Trump holds true to his campaign promises — and if he does, America will be on the path to being great again.