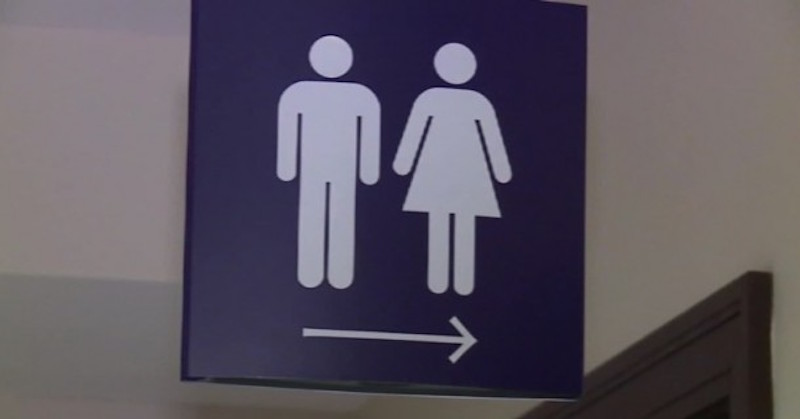 So far 13 states have condemned Barack Obama’s unconstitutional overreach in attempting to require transgender-friendly restrooms, showers and locker rooms in all public places.

In the same week, Obama issued a “guidance letter,” (a threat, really) to all public schools that they must allow transgender students and staff to use whichever restroom they please.

Other states jumped on board, defending North Carolina and the state’s rights to set these guidelines themselves without federal interference. At the very least, they want Congress to establish guidelines and not the Executive Branch.

At the state GOP convention in Greensboro, Sen. Ralph Hise had a message for Obama and his Justice Department: “You picked the wrong state to start this fight with.”

Texas was one of the first states to stand with North Carolina. Gov. Greg Abbott tweeted his support:

I announced today that Texas is fighting this. Obama can't rewrite the Civil Rights Act. He's not a King. #tcot https://t.co/vDgfQPZXjR

Texas Lt. Gov. @DanPatrick on Obama administration guidance on transgender bathrooms: "We will not be blackmailed" https://t.co/28tFsicoo8

As Gov., I recommend that school districts disregard @POTUS's “guidance” on gender identification in schools. >> https://t.co/mFxgtOcbml

Kentucky stood with the side of States’ Rights as well.

So far, eight other states have signed on to a case asking an appeals court to re-hear a case where it sided with a Virginia transgender student seeking to use a boys bathroom. Those state are West Virginia, Arizona, Kansas, Nebraska, Texas, Utah, Maine and North Carolina.