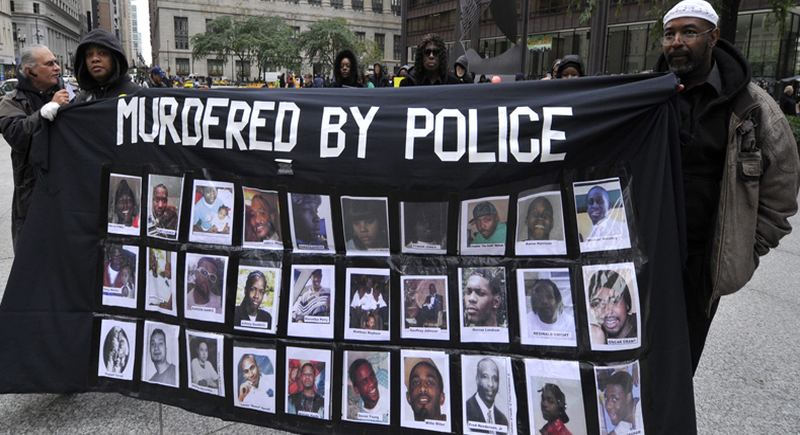 Author and Nobel Prize winner Toni Morrison caused controversy when she said recently she wants to see a police officer shoot an unarmed white teenager in the back. Only then will she agree that the conversation about race is over. But Morrison’s wish is already a reality. 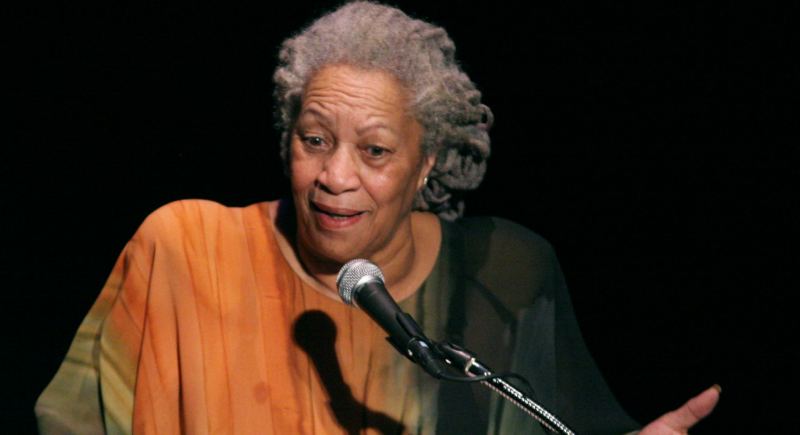 “This is the conversation. I want to see a cop shoot a white unarmed teenager in the back,” said Ms. Morrison. “And I want to see a white man convicted for raping a black woman. Then when you ask me, ‘Is it over?’, I will say yes.”

Those comments reflect a common view that black Americans are systemically targeted by the police. However,analysisreleased over the weekend shows that more white people die at the hands of law enforcement officers than any other race.

Peter Moskos, an assistant professor at New York City University’s John Jay College of Criminal Justice, has concluded that during the period ranging from May 2013 to April of 2015 roughly 49% of those killed by LEOs were white, while only 30% were black.

As researchers point out, FBI data on police killings is infamously incomplete. Moskos turned to the website Killed By Police for more data.

While 25% of the website’s data is incomplete, Moskos figures are in-line with two other previous studies that varied in research approaches. 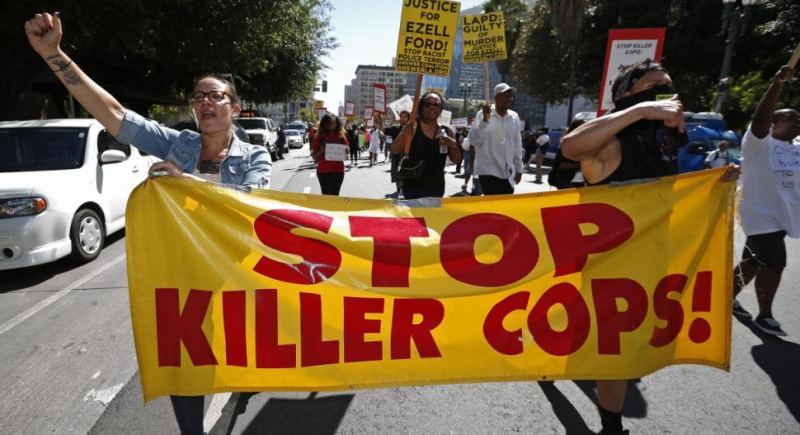 Investigators from ProPublica came about with similar findings using FBI data from 1980-2012. Even the fact-checking PolitiFact concluded that more whites than blacks had been killed by police from 1999-2011.

PolitiFact points out, however, that blacks only make up 12% of the population. By breaking down racial populations it would appear black men are at a 3.5 times greater risk of being killed by police. But that doesn’t include a breakdown of violent crime stats.

The figures Moskos ran included both incidents of justified force and wrongful death.

“The data doesn’t indicate which shootings are justified (the vast majority) and which are cold-blooded murder (not many, but some). And maybe that would vary by race. I don’t know, but I doubt it,” Mr. Moskos wrote on his blog.

The data contradicts widely held opinions regarding law enforcement and race. This perception is fed by the media which reports on incidents which involve race and often ignore those that don’t.

Public outcry is currently focused on the shooting death of Walter Scott at the hands of officer Michael Slager in South Carolina, as well as the suspicious death of Freddie Gray who died in custody of the Baltimore police.

But there are many incidents where whites are killed by police which go unreported. Gilbert Collar, for example, a white 18-year-old University of South Alabama student, who was naked, unarmed, and high on drugs when he was shot and killed by a black officer.

While statistics may help us to learn the truth about things we believe we perceive, the media is only interested in fanning flames. Stories that don’t play the race card just don’t get the same ratings.