In case you needed another reason to avoid moving to California, their state tax brackets were just released and it positively ridiculous.

The Tax Foundation recently published the tax brackets for every state in the United States and it’s not hard to see why people are leaving the state in droves. 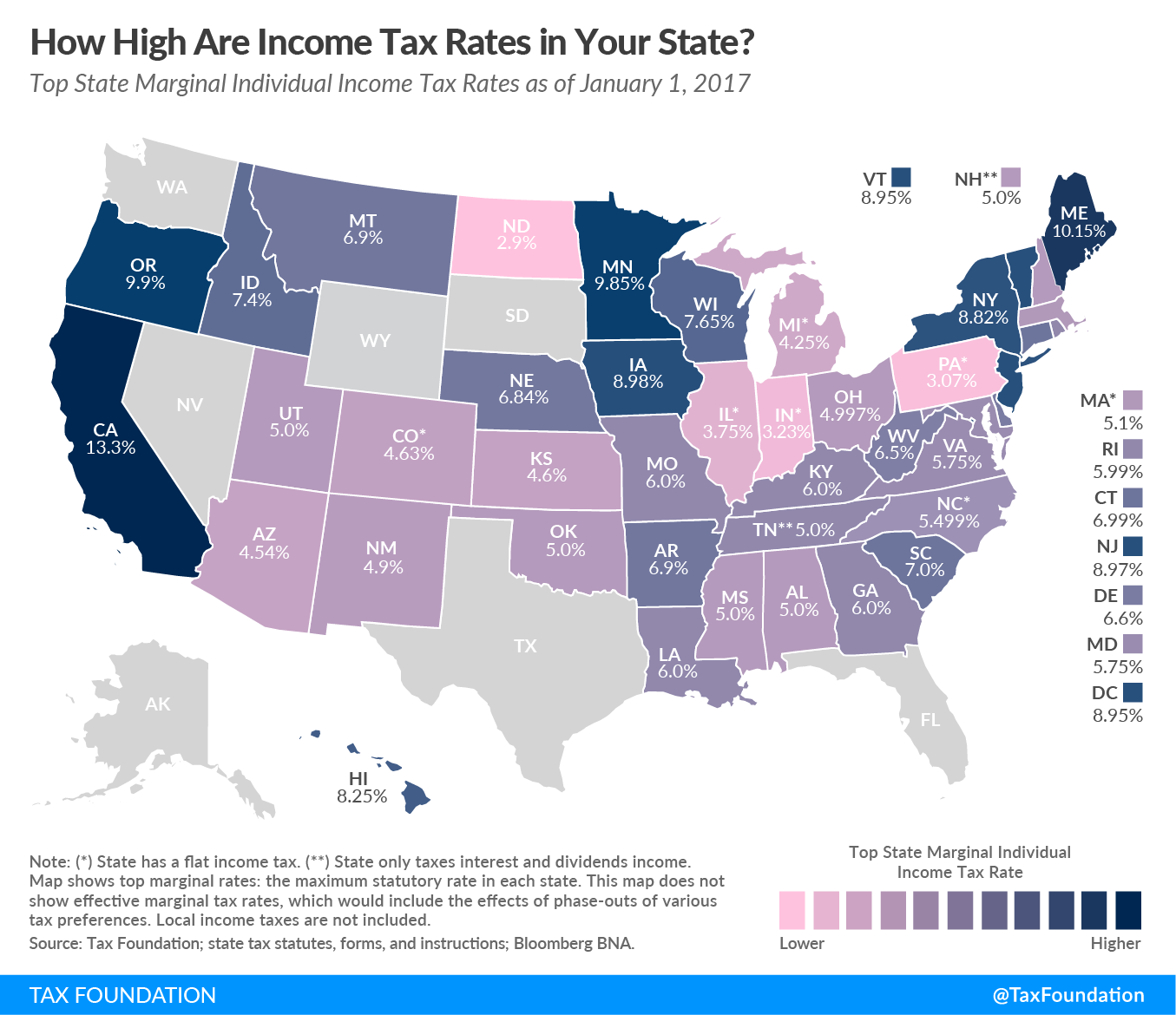 Below is a picture showing exactly how drastic California’s tax brackets are.

For reference, here is the tax rate from North Dakota.

In an economy where people are having a hard enough time finding a decent job, how can people sit there and think that increasing taxes is a good solution? This is why people are asking for a $15 minimum wage, because they can’t keep enough of the money they’re earning and can’t make their own rent. Of course, instead of demanding their states lower the tax rate, they ask for a higher wage, which will increase the prices on the products and services they provide in order to compensate.

America is a mess and it can be traced directly back to these corrupt politicians who will do anything they can to increase the power of government and make more money.