Kids in one North Carolina school participated in a “Black Lives Matter” rally this week without permission consent or even advance notice from parents.

The rally was attended by students at Central Park School for Children in Durham, one of several schools that sent their kids. Teachers were given the option of taking their kids, but parents were not consulted.

Robert Mihaly, a renowned sculptor who sends two of his kids to the school, wrote a piece in The Daily Caller about the event. (Oddly, he didn’t disclose that he’s a parent of children who go to the school). 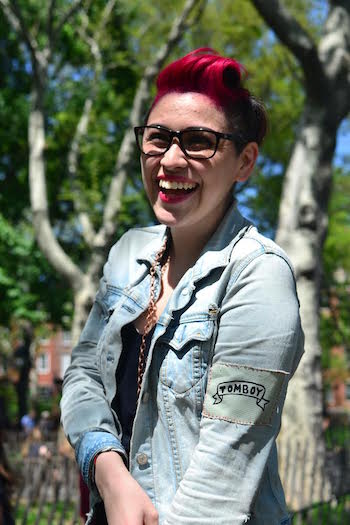 Stef Bernal-Martinez, a first-grade teacher, signed up her children for the “Black Lives March and Rally” that took place Thursday in downtown Raleigh.

The event – and Mihaly’s article – has sparked reaction from both sides. Interviewed in the leftist IndyWeek, Bernal-Martinez said she didn’t need to ask parents’ permission because choosing to go to the event was up to the six-year-old children. “It wasn’t the formal consent process. It was about, do the kids want to do this, or not? It’s about the children’s agency.” By “agency,” she means letting the six-year-olds decide what they want to do. What else does Ms. Bernal-Martinez let the children’s agency take them? We don’t really know.

The event, like the Black Lives Matter movement itself, is less a spontaneous protest movement than a divide-and-conquer campaign by elite leftists. Two out of three African-Americans prefer the phrase “All Lives Matter” to “Black Lives Matter” according to a national August, 2015 Rasmussen poll. The grade school is predominantly Caucasian, but run by radical leftists. Naturally the school didn’t send the parents consent forms.

pointing out that Bernal-Martinez describes herself as a “radical queer progressive educator” and a “white-passing Xicana.” (I looked it up, a “Xicana” is a “Chicana” who endorses the “global Marxist struggle for liberation.”)

Bernal-Martinez said that the school has been “investigating” and “asking questions” about the “issues and causes” that people are fighting for and voted as a group to attend the event.

“They were like, ‘Well, people in the civil rights movement and people in the Black Lives Matter movement have always changed things by marching. We need to march,’” she added. “It was really just a celebration.”

Addressing the fact that the children’s parents were not able to give or deny consent to the activity, Bernal-Martinez said, “It was about, do the kids want to do this, or not?”

At my kids’ school, they can’t take the kids off campus at all without detailing when, where and why and getting explicit permission. What kind of school are they running?