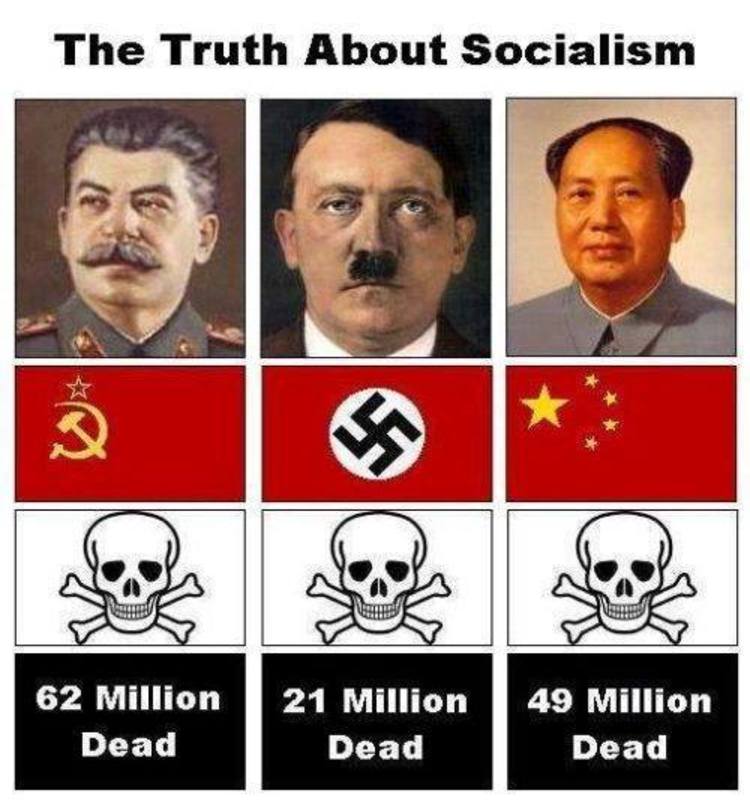 C.E. Dyer reports socialism in Venezuela has devastated the country, and one of the starkest examples of that devastation is evidenced in the horrifying condition of the healthcare system there.

With open rubbish bins, flies in the corridors and rotting corpses stacked in the morgue, this public hospital in the Coche district of Caracas could be the set of a horror film.

But it is all too real: the dirty, miserable human face of Venezuela’s economic and political crisis.

There aren’t many doctors here—just 18 for a community of 150,000 people. Medics warn harmful bacteria has grown to resist the few antibiotics that are available.

Venezuela’s economy has crashed in line with the price of crude oil—the export on which the state relies.

As its revenues have plunged, imports of medical supplies have dried up.

The observatory calculates that 100,000 hospital beds are needed, but only about 15,000 are functioning.

In addition to the horror show that is the healthcare system in Venezuela, inflation has taken its toll — to the point that many Venezuelans don’t carry wallets because even if they did, the massive amount of cash needed to carry what amounts to a small amount of buying power wouldn’t fit, according to the Washington Post.

To illustrate the point: it takes 100 bolivars, the biggest bill in Venezuela, to equal five U.S. cents on the black market. This year, it is expected that inflation will hit 720 percent in the socialist country.
As the oil industry has tanked in the nation, the government has responded by printing cash at a feverish rate. As the cash has been printed, prices have soared and the people have to carry enormous amounts of currency to purchase anything.

Carrying that amount of cash is also dangerous in the country that has a huge issue with crime. In response to the cash issue, many Venezuelans have turned to electronic means — such as credit cards — to make purchases.

Local reports indicate that in response, authorities have planned to issue larger bills to help alleviate the cash problem in January.

Socialist President Maduro has reportedly blamed the “economic war” waged on his country by his business opponents and the U.S. instead of the real cause: the devastating socialist policies he has continued after the death of Hugo Chavez.