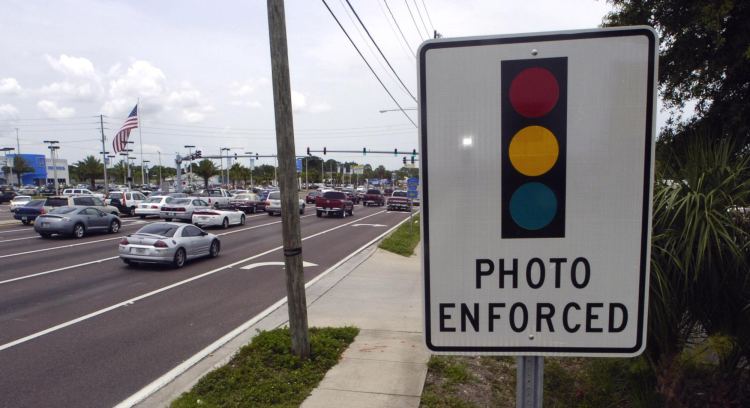 More from The Blaze:

A Texan, apparently, isn’t easily accepting the ticket he got in the mail after a camera allegedly caught him in a traffic violation. He penned a cheeky letter, citing constitutional violations and even a mathematical formula to show why he thinks the case should be dropped. But an officer with the camera division says there may be a flaw in his argument.

“As per the instructions, I’m writing to plead ‘not guilty’ to this charge,” the alleged Plano  resident, who lives in a Dallas suburb and wrote the infraction occurred on March 20, said. “Although this option is said to result in this matter going to court; it is my suggestion that the charges simply be dropped. This suggestion comes out of respect for tax payers, and my request that their hard earned money not be wasted in such proceedings.”

The letter, posted to Reddit under the title “This is how my brother tries to get out of a speeding ticket,” then goes through the man’s reasoning.

“There is no evidence of my involvement with this alleged ‘crime,’ as well as the fact that I am not granted my 6th amendment right to face my ‘accuser’ (a camera); I see no way the government could prove my guilt beyond a reasonable doubt,” he continued. “I also see […] no legal requirement for me to implicate someone else in this process, as it is the government’s responsibility to prove a person’s guilt. It is also my 5th amendment right to remain silent on the matter.”

Should the case proceed to court, the man requested evidence from the prosecution and all maintenance records from the camera that allegedly caught his infraction. He also wrote that he wanted records for the traffic light itself, which he wrote based on a video he watch lasted only three seconds, “50 [percent] less of what it should for a zone of 40 mph speed limit. 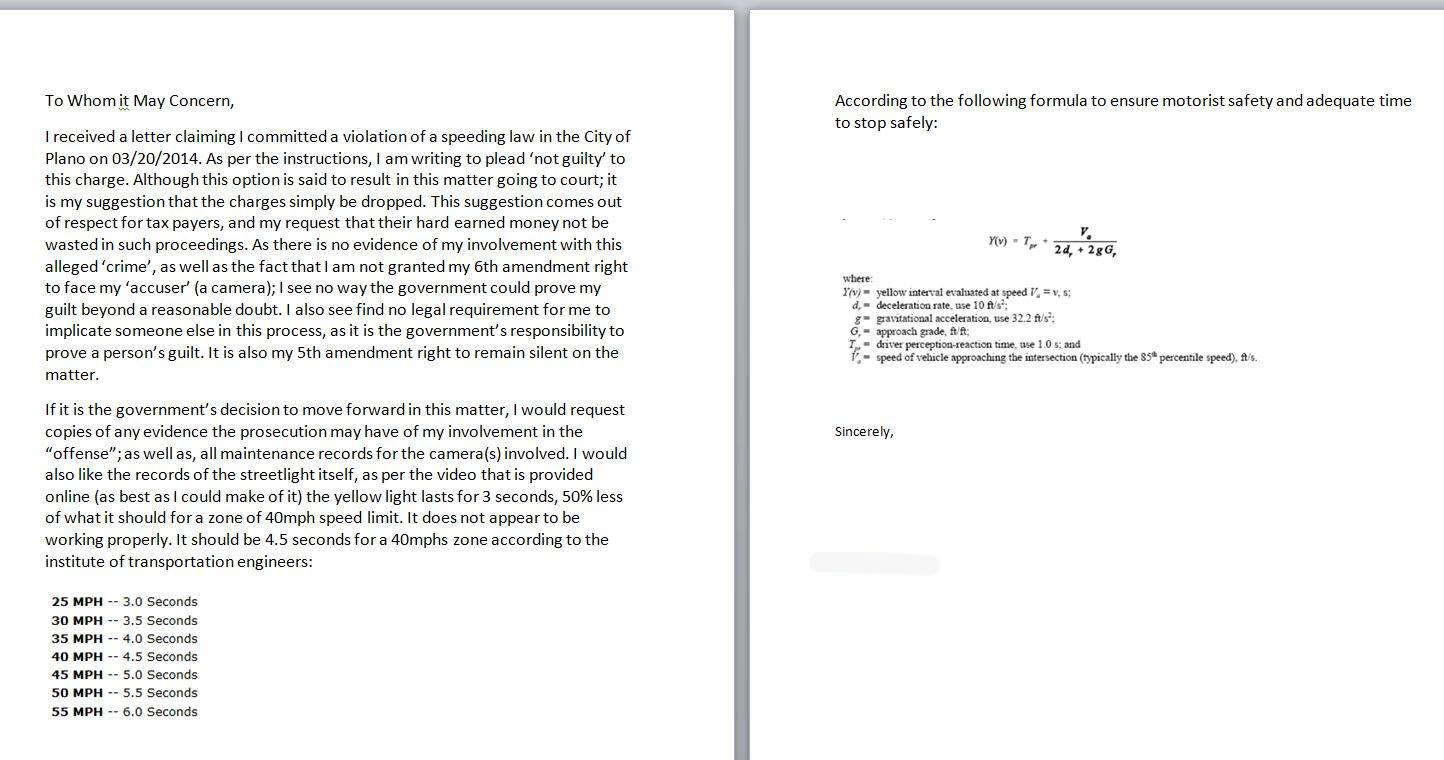 What do you think about this man’s attempt to get out of his red light camera speeding ticket?

WATCH: Dealing With The Police; How To Stand Up For Your Rights (VIDEO)