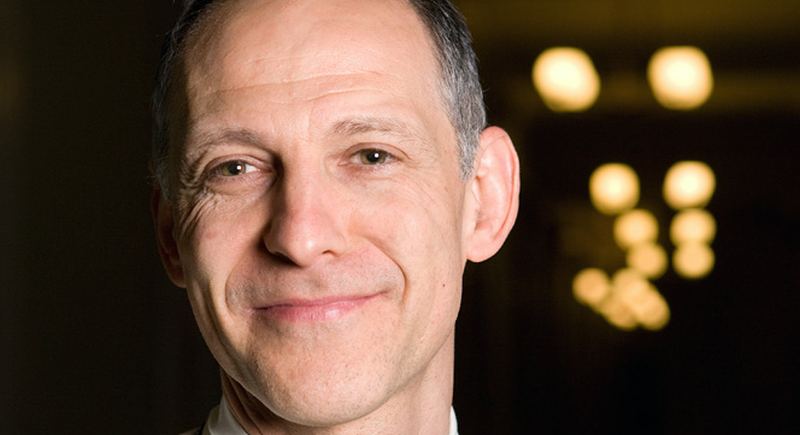 “I think this manic desperation to endlessly extend life is misguided and potentially destructive. For many reasons, 75 is a pretty good age to aim to stop,” writes the chief architect of Obamacare Ezekiel Emanuel in The Atlantic.

Last week, Ezekial Emanuel the chief ObamaCare Architect wrote a column for the Atlantic in which he claimed 75 is the perfect age to die. Although Emanuel claims that *he* doesn’t want to live past the age of 75, the article itself could have been titled, “Top 15 Reasons No One Over 75 Should Receive Healthcare.”

Emanuel even includes the graph shown below that is meant to tell anyone over 75 that their “last contribution” to society likely occurred more than a decade ago. 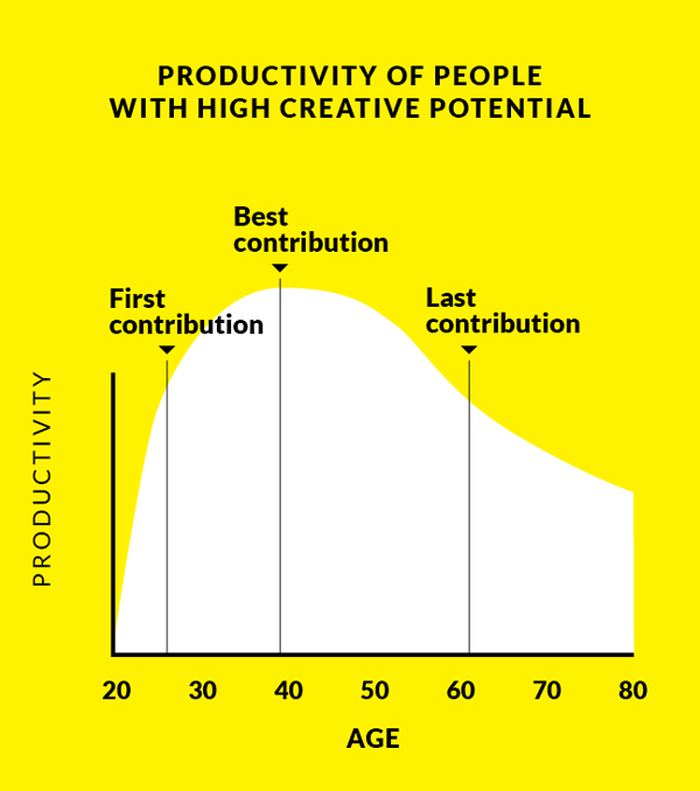 Given that part of Obamacare is rationing of care in old age on wonders if Obamacare was designed around the idea that the optimal age of death is 75.

Breitbart created a list of the 15 most shocking statements from the Atlantic article:

1. But over recent decades, increases in longevity seem to have been accompanied by increases in disability—not decreases.

2. My father illustrates the situation well. About a decade ago, just shy of his 77th birthday, he began having pain in his abdomen. Like every good doctor, he kept denying that it was anything important. But after three weeks with no improvement, he was persuaded to see his physician. He had in fact had a heart attack, which led to a cardiac catheterization and ultimately a bypass. Since then, he has not been the same.

3. The bad news is that many of the roughly 6.8 million Americans who have survived a stroke suffer from paralysis or an inability to speak.

4. So American immortals may live longer than their parents, but they are likely to be more incapacitated. Does that sound very desirable? Not to me.

5. Half of people 80 and older with functional limitations. A third of people 85 and older with Alzheimer’s. That still leaves many, many elderly people who have escaped physical and mental disability. If we are among the lucky ones, then why stop at 75? Why not live as long as possible?

6. Even if we aren’t demented, our mental functioning deteriorates as we grow older. Age-associated declines in mental-processing speed, working and long-term memory, and problem-solving are well established.

7. Conversely, distractibility increases. We cannot focus and stay with a project as well as we could when we were young. As we move slower with age, we also think slower.

8. It is not just mental slowing. We literally lose our creativity.

9. Living parents also occupy the role of head of the family. They make it hard for grown children to become the patriarch or matriarch.

10. When parents routinely live to 95, children must caretake into their own retirement. That doesn’t leave them much time on their own—and it is all old age.

12. But even if we manage not to become burdens to them, our shadowing them until their old age is also a loss. And leaving them—and our grandchildren—with memories framed not by our vivacity but by our frailty is the ultimate tragedy.

13. This means colonoscopies and other cancer-screening tests are out—and before 75. If I were diagnosed with cancer now, at 57, I would probably be treated, unless the prognosis was very poor. But 65 will be my last colonoscopy.

14. After 75, if I develop cancer, I will refuse treatment. Similarly, no cardiac stress test. No pacemaker and certainly no implantable defibrillator. No heart-valve replacement or bypass surgery. If I develop emphysema or some similar disease that involves frequent exacerbations that would, normally, land me in the hospital, I will accept treatment to ameliorate the discomfort caused by the feeling of suffocation, but will refuse to be hauled off.

While Emanuel makes it sound like this is his personal choice, it sure sounds like what he wants the rest of us to experience to “reduce the burden” on society caused by those over 75. It sounds like the plan is to ration or restrict health care for anyone over the age of 75.

Do you think 75 is the right age to die, or do you disagree with Ezekial Emannuel on this?