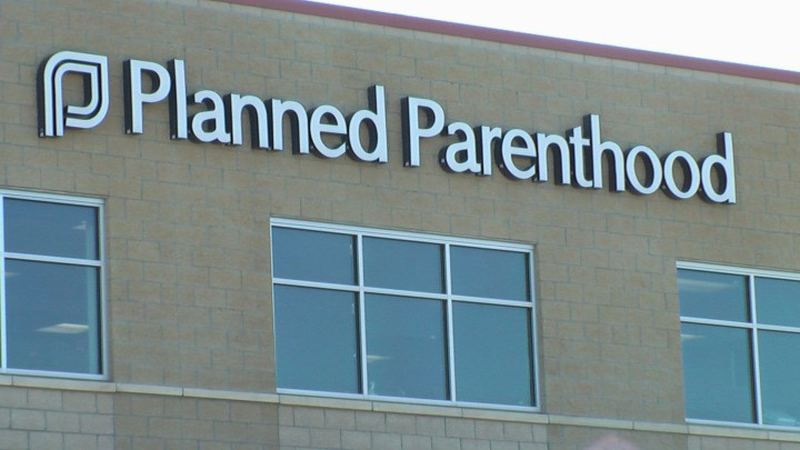 However, it’s not only the government that funds the leading abortion provider.

According to 2nd Vote

, a website that tracks the flow of money from consumers to political causes, over 25% of Planned Parenthood’s $1.3-billion annual revenue comes from private donations — which includes corporate contributions.

The website uncovered more than three dozen corporations and organizations that directly contribute to the group. The companies that didn’t donate directly matched employee gifts. 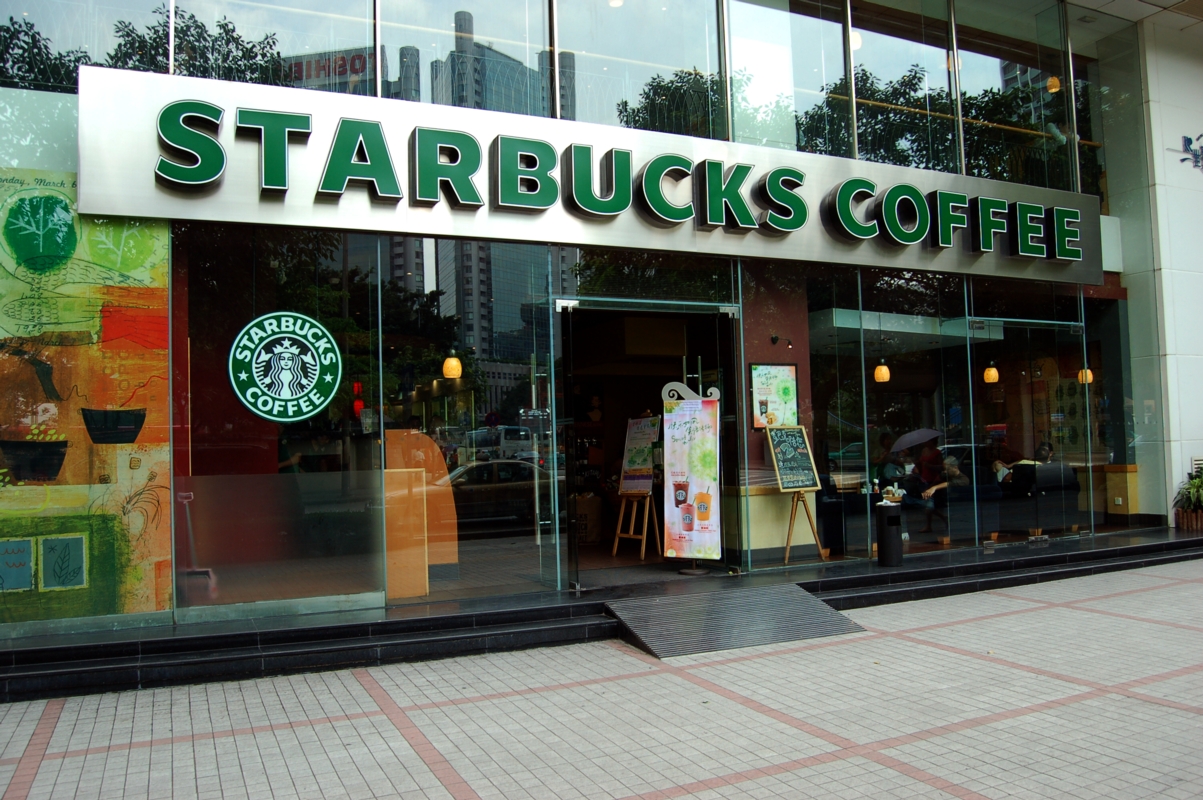 Here are the 41 companies that have directly funded Planned Parenthood.

In the second video, released Tuesday, Dr. Mary Gatter, president of Planned Parenthood’s medical directors council, is seen negotiating the price of aborted fetal body parts and joking about buying a Lamborghini with the money she would receive from selling the body parts.

But will any of this truly be enough to stop these giant companies from funding the murder of babies and illegal sale of their body parts?

Should conservatives boycott these companies?