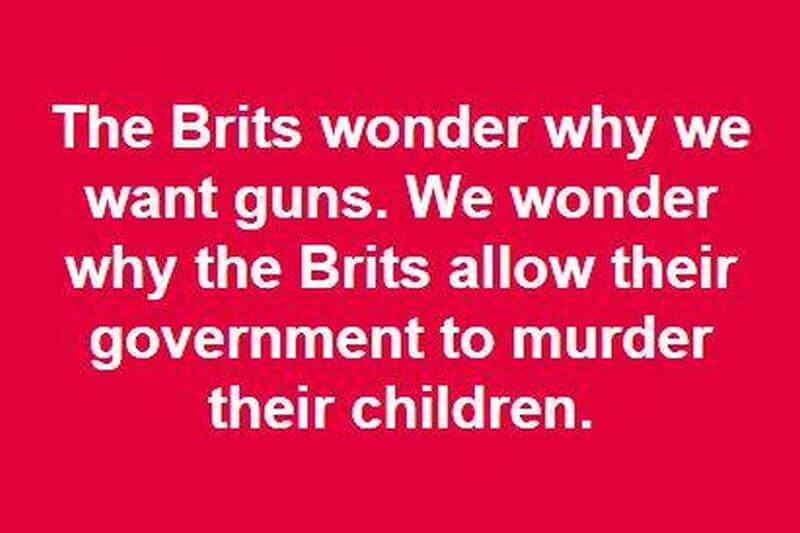 How does a nation reach a point where it will essentially kidnap a child from a loving, functioning family, yank that same child off life support, deny him care as he unexpectedly fights to stay alive, and then block attempts by a foreign government to rescue him and provide him top-notch care free of charge? How does a great civilization sink to such barbarism and tyranny?

There are two stories one could tell — one about policy, the other about philosophy. The policy story traces events like the nationalization of health care, the evolution of family law, and changing doctrines of individual liberty. It is far less important. Policy flows from philosophy, and the philosophy of government is the central reason for the monstrous injustice in Great Britain.

The scary thing is that the same philosophy could well bring the same injustice to the United States.

Let’s back up a bit — all the way to July 1776. That’s the month when the members of the second Continental Congress signed a Declaration stating the fundamental founding principle of a new republic: that “all men are created equal” and “endowed by their Creator with certain unalienable rights,” including “Life, Liberty, and the Pursuit of Happiness.” Critically, the Declaration of Independence also stressed that governments are instituted “to secure these rights.” [Emphasis added.]

You’ll notice two things right away. First, there is a fundamentally religious element to America’s founding. The primacy of the “Laws of Nature and Nature’s God” is clear and explicit. Second, the state is thus inherently and inescapably subordinate to these laws, existing mainly to protect the rights God grants.

Applying the philosophy of the founding to a case like Alfie Evans’s yields a clear result. The state exists to protect the life and liberty of its citizens. Both are in play here: Alfie’s life and the liberty of his parents to in good faith and with due consideration make health-care decisions on behalf of their sick child. Raised against the backdrop of American liberty, there are millions of Americans who understand this reality almost instinctively, without knowing an ounce of constitutional law. Their very spirit rebels against Great Britain’s actions.

But there are now millions of secularized Americans who have a quite different worldview, as well. The religious element of the founding rings false and hollow to them. They find that the very concept of the “Laws of Nature and Nature’s God” should be subordinate to human-defined morality, which — when stripped of its theistic elements — places even the right to life up for debate. While there are many secularists who revere life and treasure the founding values, there is nothing inherent in secularism itself that protects individual liberty.