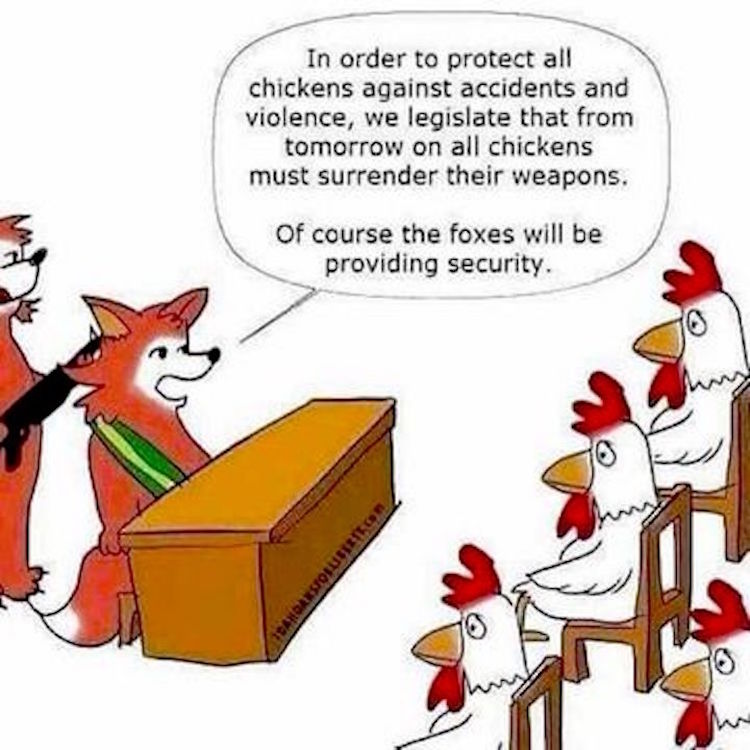 Gun control is just like that, letting the foxes provide security for the hen house. Even more insane is what California is doing when it comes to gun control. It’s so bad in fact that one of the states last gun makers has finally had it:

Another gun maker is FED UP with California and it’s restrictive gun laws and is fleeing the state for a friendlier place.

Another gun manufacturer has decided to vote with its feet. In this case, beating feet away from a state government that is openly hostile to the Second Amendment as well as from runaway tax-happy bureaucrats who never met a business they didn’t want to over-regulate.

According to Bob Adelmann of The New American, yet another manufacturing company has decided to pack up its entire kit and caboodle and leave the socialism-friendly confines of California.

Perhaps subconsciously borrowing from President Trump’s catchphrase, Weatherby, Inc., is sending the message to the world that it has every intention of Making Weatherby Great Again.

As it turns out, Weatherby manufactures high-end, top-quality custom rifles and shotguns for the discerning shooter. The gun maker is also obviously sick of being under the thumb of Gov. Jerry Brown, a Democratic controlled State Senate and State Assembly.

Can you blame this gun maker for fleeing California?