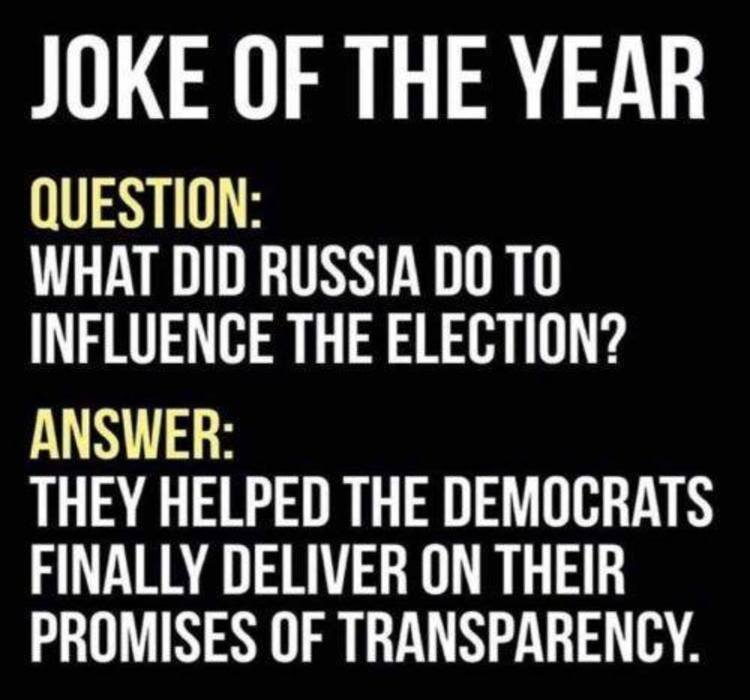 Brian Thomas reports the Obama administration, new evidence suggests, launched a surveillance campaign before the election, abusing the reach of the NSA.

In spite of previous media dismissal of Trump’s allegations against Obama, it appears that Trump officials were victims of a privacy breach.

Circa News reported this week that the NSA failed to disclose their numerous breaches of privacy protections under the Obama Administration, saying “the admitted violations undercut one of the primary defenses that the intelligence community and Obama officials have used in recent weeks to justify their snooping into incidental NSA intercepts about Americans.”

New revelations have surfaced that the Obama administration abused intelligence during the election by launching a massive domestic-spy campaign that included snooping on Trump officials.

The irony is mind-boggling: Targeting political opposition is long a technique of police states like Russia, which Team Obama has loudly condemned for allegedly using its own intelligence agencies to hack into our election.

The revelations, as well as testimony this week from former Obama intel officials, show the extent to which the Obama administration politicized and weaponized intelligence against Americans.

Among much unconfirmed speculation that President Trump might have had a passive observer’s involvement in a Russian hack on the DNC, it’s clear that what the Obama administration did in the months leading up to the election was much worse, and, unlike accusations against President Trump, verified.

Under congressional questioning Tuesday, Obama’s CIA chief John Brennan said the dossier did not “in any way” factor into the agency’s assessment that Russia interfered in the election. Why not? Because as Obama intel czar James Clapper earlier testified, “We could not corroborate the sourcing.”

But that didn’t stop Brennan in January from attaching its contents to the official report for the president. He also included the unverified allegations in the briefing he gave Hill Democrats.

In so doing, Brennan virtually guaranteed that it would be leaked, which it promptly was.

Brennan himself was heavily involved in the election, something former CIA chiefs made sure to distance themselves from.

Brennan made his political leanings, and his support for Hillary Clinton’s campaign, obvious to the public in the weeks before the election. Deputy Mike Morell went even further, calling Trump Moscow’s “unwitting agent” in the New York Times while publicly pulling for Clinton.

As the New York Post reminds us, “Brennan isn’t just a Democrat. He’s a radical leftist who in 1980 — during the height of the Cold War — voted for a Communist Party candidate for president.”

Any criticism by Brennan of President Trump’s unsubstantiated role in a Russian information hack is hypocrisy at its finest.

Brennan’s communist leanings subtract from any surprise one might feel from learning that the man used his authority to weasel around the privacy rights that protect American Citizens.