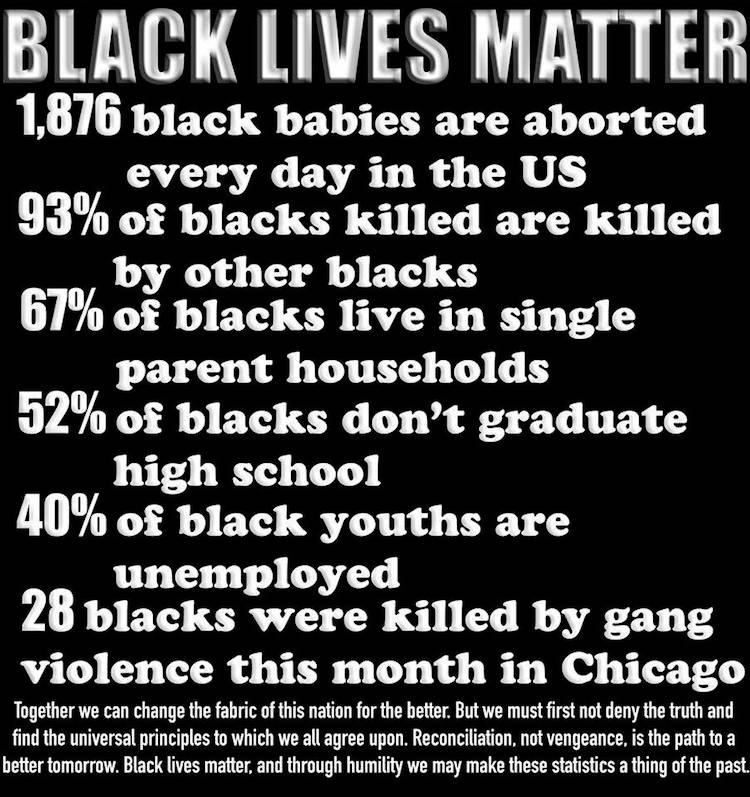 Kimberly Morin reports that the city of Chicago has some of the strictest gun control laws in the country. It is a left wing bastion of hell that has failed in education, poverty and crime, yet the Left continues to ignore the brutality the citizens of Chicago face on a daily basis.

Over 3,000 people have been shot in the city of Chicago alone this year, and none of the hoplophobes pushing gun control in suburbia U.S.A. with little to no gun crimes, seem to give a crap.

Why? Because Moms Demand, Michael Bloomberg, Hillary Clinton, Obama and Democrats don’t CARE about the poor black people and other minorities being shot and killed. They only care about pushing gun control onto law-abiding citizens who don’t behave with such violence on a daily basis in the ‘burbs.’

From the Chicago Tribune:

With the weekend toll of eight killed and 35 wounded, Chicago surpassed another dreaded milestone in a year that has seen the worst violence in two decades. As of early Monday, at least 3,028 people had been shot, more than the 2,980 for all of 2015, according to data collected by the Tribune. Last week, Chicago topped 500 homicides after tallying 481 all of last year, according to the Tribune data.

Police officials have blamed much of Chicago’s violence on the flow of illegal firearms through dangerous neighborhoods and an intractable gang problem. The gangs, once highly structured and hierarchal, have fractured into small factions. With social media, petty disagreements and personal disputes can quickly turn violent, crime experts have said.

Another factor contributing to the violence could be a drop in morale among Chicago police officers because of heightened scrutiny in the fallout over the fatal shooting of black teen Laquan McDonald by a white officer. In interviews, officers told the Chicago Tribune earlier this year that they had taken a more cautious approach to their work, concerned they could end up in a viral internet video, sued or fired.

Police morale is a problem thanks to the Left and their pushing the faux “Black Lives Matter” movement. A movement that cares nothing about black lives and everything about pushing extreme left wing ideology. White leftists created this disaster yet they sit in their ivory towers and suburban mansions and claim they ‘care.’

Law-abiding citizens can’t even get firearms to protect themselves in Chicago but the gang bangers certainly have no problem. Criminals don’t use legal guns; they use illegal guns. They aren’t passing background checks or asking permission from some idiotic bureaucrats to have a firearm, they get them through any means necessary. But law-abiding citizens can’t.

No, Moms Demand, Michael Bloomberg, Hillary Clinton, Obama and the rest of the failed Democrats don’t give a rat’s ass about over 3,000 shootings in Chicago, because they’ve never cared about the people their policies keep in poverty and desperate in the first place.

The Left are the people who have created the violent hellholes that exist in Chicago but they will never lift a finger to do anything to help fix them. Black lives don’t really matter to left wing elitists, especially the lives of black children.