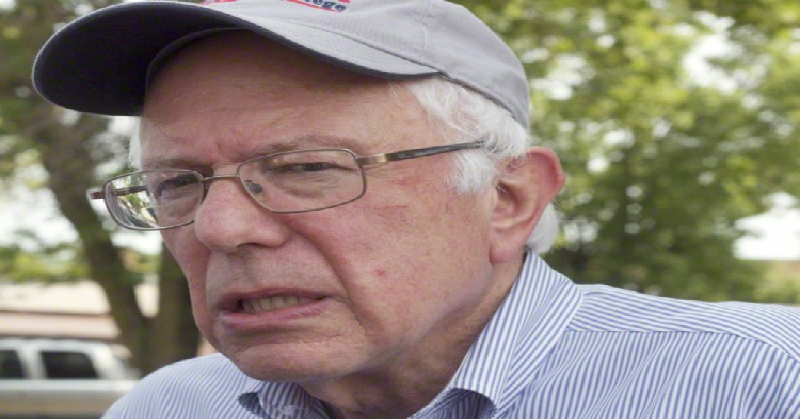 Think ObamaCare was expensive? You ain’t seen nothing yet.

I haven’t seen anyone refer to the Sanders socialized medicine plan as “SandersCare,” but if Obama’s plan is ObamaCare, and Romney’s was RomneyCare, why not?

Back in January, the Wall Street Journal dropped a bombshell on the fiscal recklessness of the promises Bernie Sanders has made. They found that they would require an additional $18 trillion in Federal spending. Bernie’s socialist tax plan doesn’t even raise $18 trillion in additional revenue.

Oh – and did I mention that this was an understatement? As Politico reports:

Democratic presidential candidate Bernie Sanders has proposed a whopping $33 trillion federal spending increase over 10 years, according to a new report likely to fuel complaints his campaign promises are unrealistic.

His proposed tax increases would not come anywhere close to covering those costs, the centrist Tax Policy Center said Monday, and his plan would drive federal debt to “unprecedented” levels.

Even after accounting for his $15.3 trillion in tax increases, the Tax Policy Center said, Sanders would still add $21 trillion to the debt over the next decade. That would amount to more than doubling the big deficits the government is already projected to run.

That would create a potentially significant drag on the economy, which could increase costs for everyone from businesses looking to invest in new equipment to people trying to buy a home, said Len Burman, head of the Washington-based group.

Remember: Bernie Sanders and his wife brought in over $200,000 last year, and has upwards of $65,000 in credit card debt despite that.

They’re in the top 5% of income earners, yet have debt larger than the median household income. They can’t manage their own finances, and they sure as hell can’t manage the country’s.