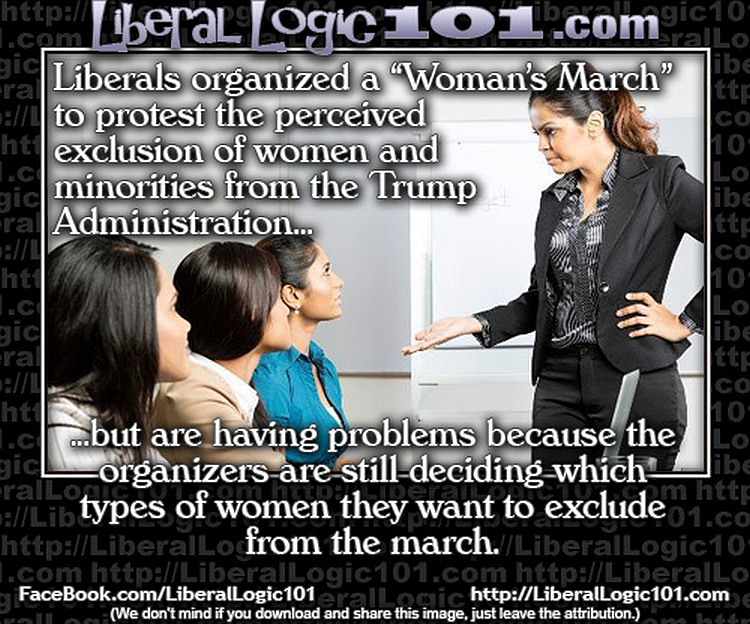 Robert Gehl reports that the headline on the liberal Atlantic magazine was all they needed to see.

When the Women’s March organizers discovered they were being so inclusive and open that they were going to let “pro-life” women sponsor and participate in the march, they had to shut that down quickly.

And so they did.

Emma Green’s article appeared Monday morning. But within hours, the march organizers realized that they had included a pro-life group in their list of sponsors and that – gasp! – they might show up at the march. So they pulled the group down from the website and declared them not welcome.

They quickly tweeted their disapproval:

Our statement regarding press today: pic.twitter.com/z1y9cfFFvY

And the pro-life feminist group called “New Wave Feminists” Was pulled from their “partners” page.

Here they are prominently listed in Sunday’s grab:

And then they disappear by Monday. 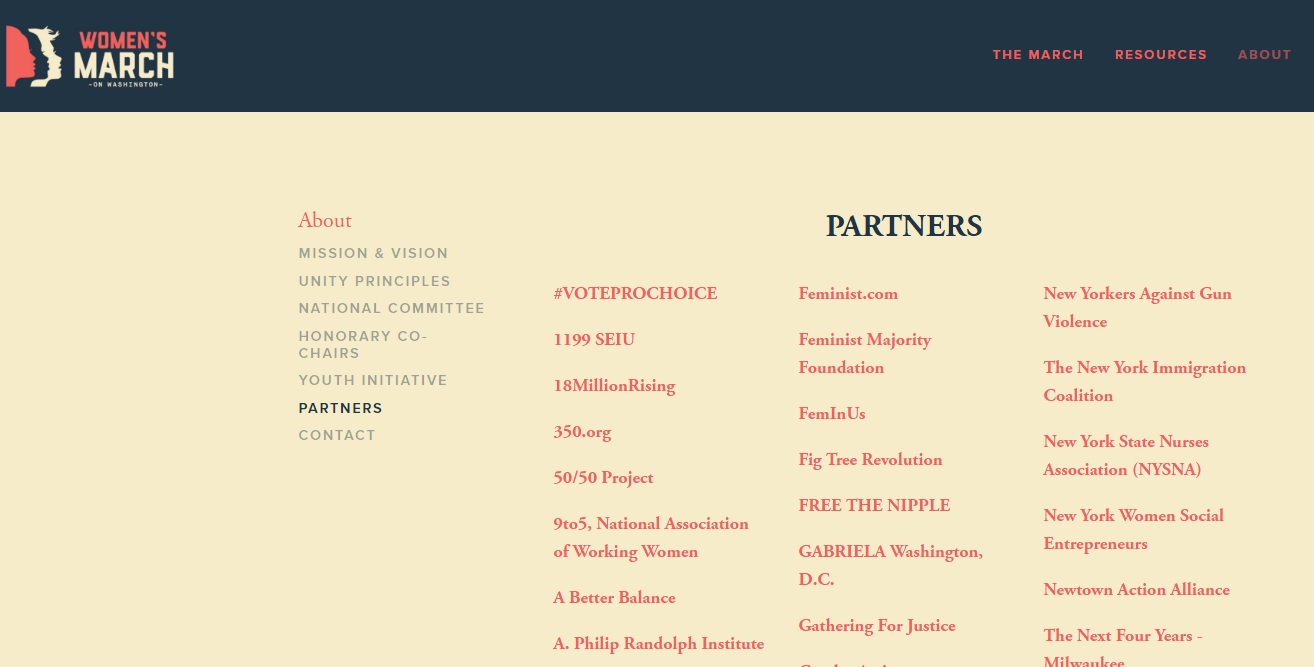 Responding to the booting of the pro-life group, the Women’s March released a short statement:

“The Women’s march platform is pro-choice and that has been our stance from day one. We want to assure all partners, as well as all participants, that we are pro-choice as clearly stated in our Unity Principles… The anti-choice organization in question is not a partner of the Women’s March on Washington. We apologize for the error.

And there you have it. The pro-life feminist group was left out in the cold.

@womensmarch And you wonder why its so easy to divide and conquer women's groups.

@womensmarch An absolute disgrace, you claim to be "diverse", but your really only "diverse" in those who agree with you.

It’s sad when a women’s march becomes nothing more than an “abortion rights” march.