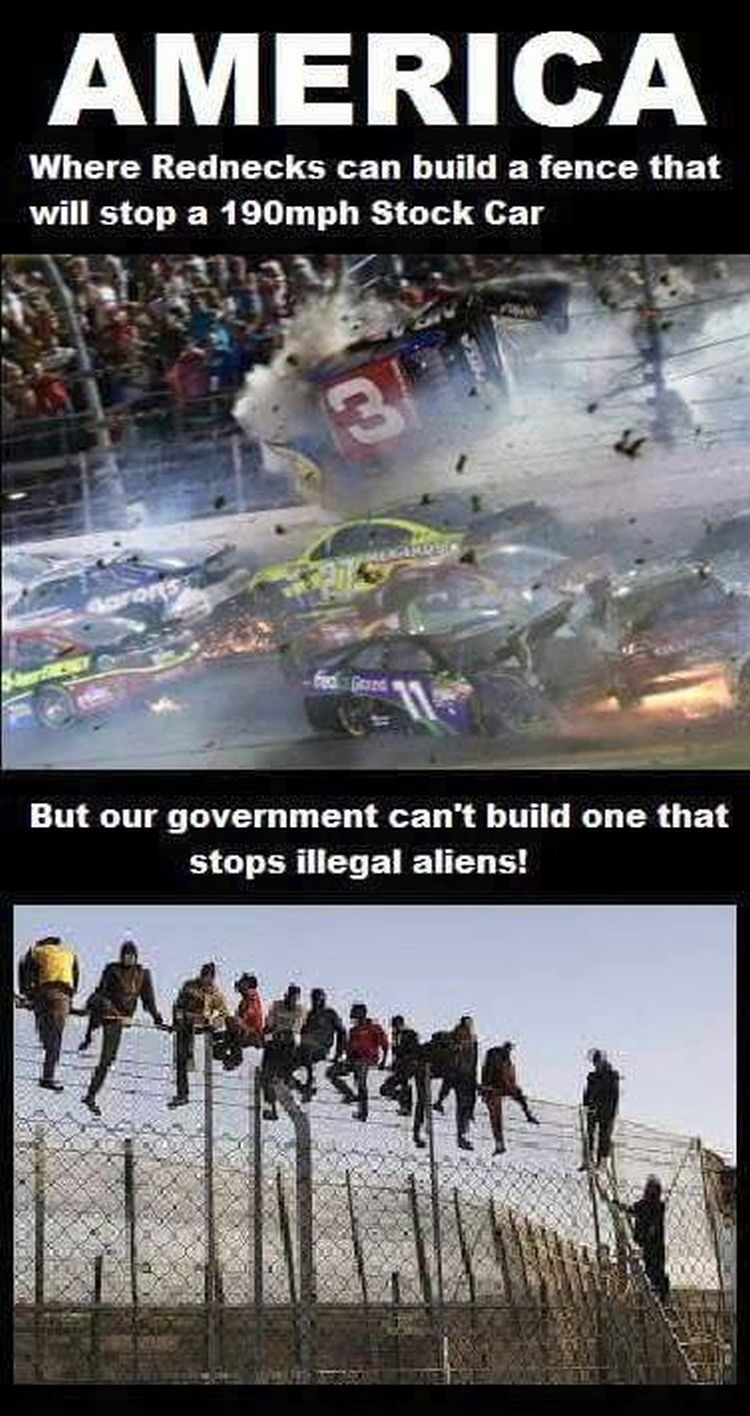 Analytical Economist delves deeper into why Trump is the real deal for immigration reform:

If there’s one issue that Trump brought center stage this election cycle, it’s the issue of illegal immigration.

Trump’s position is the most “extreme” (meaning, the only one who actually wants to do anything), with a desire to deport all current illegals plus building a wall at the US-Mexico border.

Oh, and he wants Mexico to pay for that wall.

That last part seems a bit unlikely, but the wall isn’t a budget breaker, and it would likely still be build in absence of a helping hand from Mexico.

If this is any indication that the border is a very real possibility, look how illegal immigrants are responding.

GOP presidential frontrunner Donald Trump’s vow to build a wall along the U.S.-Mexico border seems to be spurring more illegal immigration in recent months, according to Reuters.

The news agency says there has been an increase in illegal immigration at the southern border as migrants seek to make it into the United States illegally before Trump gets into office and it is too late.

“They think they need to take advantage while they can,” Blanca Rivera, a manager of the Ciudad Juarez migrant shelter, told Reuters. Rivera noted that she has seen the recent increase in northward migration.

According to Reuters, between October and February Customs and Border Patrol apprehended 150,304 people attempting to illegally enter the U.S. via the southern border, about 24 percent more than the same timeframe last year. Additionally, the number of unaccompanied minors detained illegally entering the U.S. from October to January — 20,455 — is up by over 100 percent compared to those same months last year.

Maybe they’re worried Mexico is going to have to pay for that wall too!