Vice News reporter Medyan Dairieh spent three weeks embedded with the Islamic State, gaining access to the group in Iraq and Syria as the first and only journalist to document its inner workings. 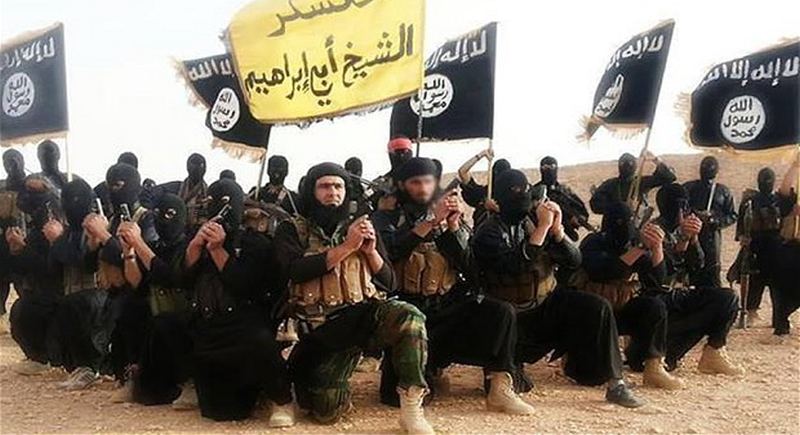 Watch these four videos to get an in-depth look at the Islamic State. In less than 30 minutes you’ll get a serious understanding of an enemy we must soon face.

Part One – The Spread of the Caliphate 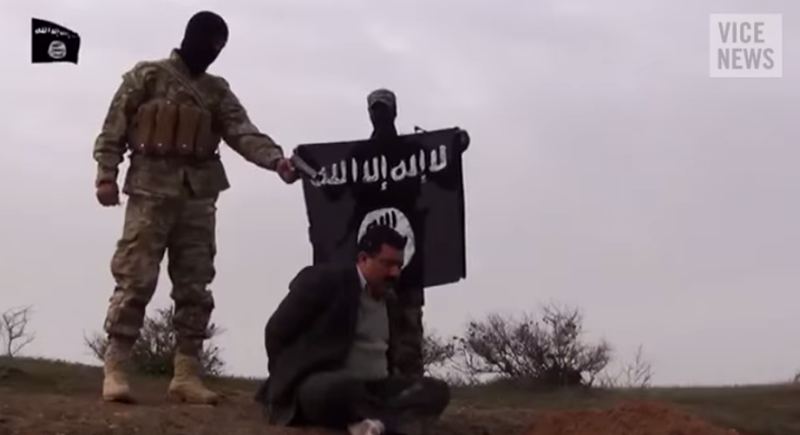 Flush with cash and US weapons seized during recent advances in Iraq, the Islamic State’s expansion shows no sign of slowing down. In the first week of August alone, Islamic State fighters have taken over new areas in northern Iraq, encroaching on Kurdish territory and sending Christians and other minorities fleeing as reports of massacres emerged.

Elsewhere in territory it has held for some time, the Islamic State has gone about consolidating power and setting up a government dictated by Sharia law. While the world may not recognize the Islamic State, in the Syrian city of Raqqa, the group is already in the process of building a functioning regime.

VICE News reporter Medyan Dairieh spent three weeks embedded with the Islamic State, gaining unprecedented access to the group in Iraq and Syria as the first and only journalist to document its inner workings. In part one, Dairieh heads to the frontline in Raqqa, where Islamic State fighters are laying siege to the Syrian Army’s division 17 base.

In Part 2 of VICE News’ exclusive look at the emergence of the Islamic State, filmmaker Medyan Dairieh meets an Islamic State member from Belgium who works to indoctrinate some of the youngest members of the group. He also gains further insight into the minds of Islamic State fighters as they host celebrations and military parades featuring American tanks and APCs seized from the Iraqi army. 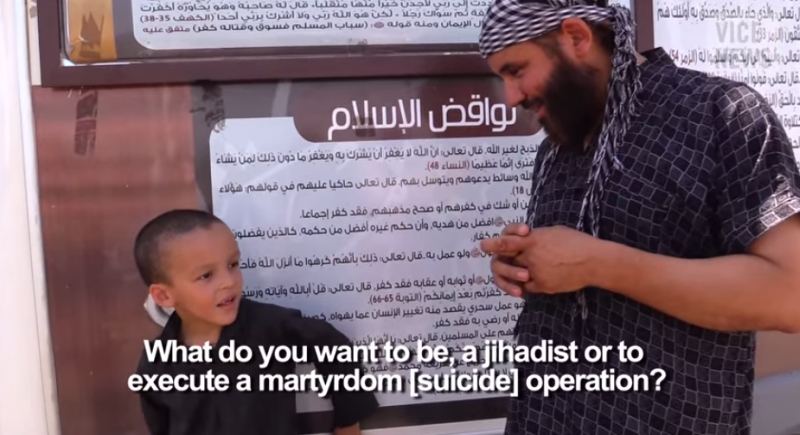 The Islamic State, a hardline Sunni jihadist group which formerly had ties to al Qaeda, is now in control of a large swath of territory in Iraq and Syria. The group, which adheres to the strictest form of Sharia law, is determined to establish a caliphate that stretches across the Middle East and into the rest of the Muslim world.

As the Islamic State continues its violent expansion in Syria and Iraq, it is also working to win the hearts and minds of new recruits and potential new members in areas it controls.

The Islamic State now governs its caliphate from the north central Syrian city of Raqqa, which was once a relatively westernized agricultural hub. As the State’s power base, Raqqa is where it imposes its version of Sharia law throughout large swaths of Iraq and Syria. 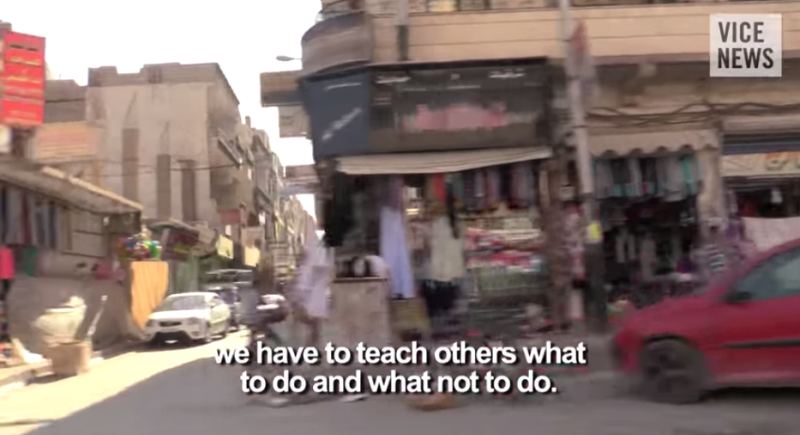 The “Hisbah” are the new Sharia police. In the latest episode of The Islamic State, VICE News joins them on their daily patrols during Ramadan, and witnesses how they check on shops and scrutinize produce, while at the same time ensuring their strict rules on women’s appearances are adhered to.

We are also taken to an Islamic State prison and speak with inmates accused of abusing drugs and selling alcohol. There we learn firsthand of the prisoners’ punishments, and how they have since “rediscovered” their devotion to the Islamic faith since their incarceration — but are yet to be granted permission to declare their allegiance to the caliph, Abu Bakr al-Baghdadi.

Part 4 – Christians in the Caliphate

The lightning advances of the Islamic State across Syria and Iraq in June shocked the world. But it’s not just the group’s military victories that have garnered attention — it’s also the pace with which its members have begun to carve out a viable state. 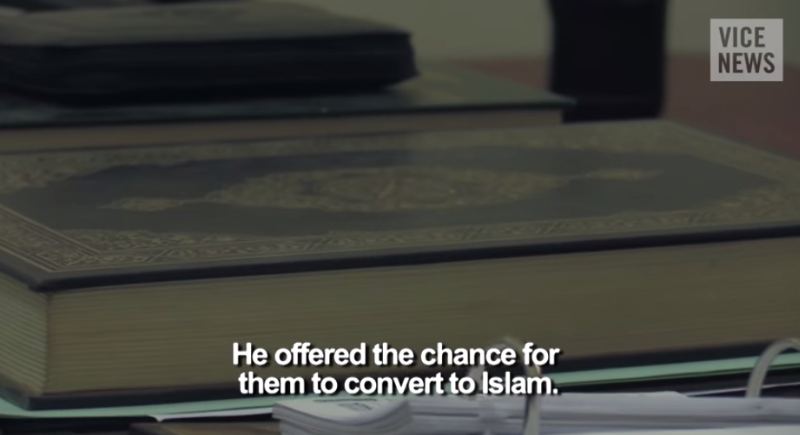 As the soldiers of the Islamic State continue in their effort to build up institutions in the north central Syrian city of Raqqa, the Hisbah, or religious police, are tasked with enforcing a particularly harsh form of Sharia law.

In part 4 of The Islamic State, VICE News visits the Sharia courts where those accused of infractions are sentenced to harsh penalties, including death by crucifixion. But the courts don’t just handle crime. Citizens can bring all manners of complaints, including family disputes, and see the Islamic State’s form of justice doled out.

With unprecedented access, VICE News reporter Medyan Dairieh also visits the section of the court specifically set up for Christians, where the Islamic State discusses its treatment of minorities, and sees a former Armenian Catholic Church that has been converted into an Islamic center.

Do you agree that the Islamic State is a threat to the United States and should be dealt with now while it’s still relatively weak?