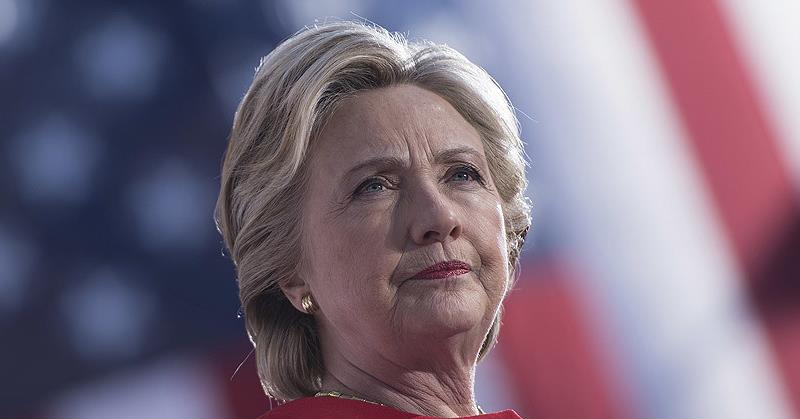 A good way to gauge how a candidate will do come election-time might be the way they campaigned in the days leading up to the election.

Our friends at 538 have created a little infomap showing all the campaign stops for Donald Trump versus Hillary Clinton from Sept. 1 up to Election day.

As you can see, Trump’s travels were much more frenetic. He had 106 campaign stops during that time compared with Clinton’s 70.

Clinton completely avoided Wisconsin – a state she was certain she would carry but lost. Trump visited the state several times.

Trump also made about twice as many stops in Florida as Clinton and spend time in “blue states” like California, where she was certain to win.

Trump even tried to swing states like Colorado and Nevada with multiple stops. Clinton made very few visits to such states.

This map also provides interesting insight into how a campaign is run when the Electoral College determines the outcome. Neither candidates spent most of their time in “popular vote” heavy states like California, Texas or New York.

One of the main post-election criticisms of the Hillary Clinton campaign has been that she didn’t do enough campaigning. Donald Trump certainly did more traveling than Clinton: He made 106 campaign stops (rallies, fundraisers and in-person media appearances) from Sept. 1 through Nov. 8 — Clinton made only 71 (including her day-after-the-election concession speech in New York), according to data I collected from the Conservative Daily News and HillarySpeeches.com. You can see how their campaign schedules compared in the maps above.