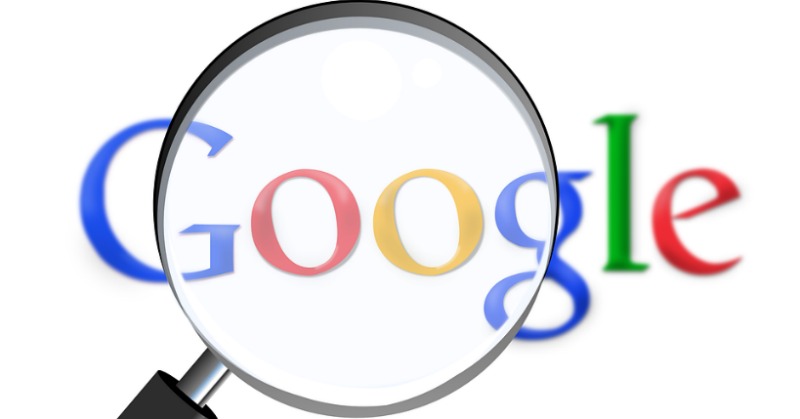 If maybe you were thinking it was “good news” that social media was going to start cracking down on what they call “fake news,” think again.

The idea is that sites that advertise on Google and Facebook and are nothing more than fake news sites wouldn’t receive any ad revenue if people click on those sites.

And that’s great – if the sites really are fake news.

But there’s a list being circulated that contains a whole bunch of websites that are not fake news sites. Some of them, like OccupyDemocrats, are Leftist sites, but many more are conservative news and opinion sites. Sites like Twitchy, BizPacReview and even Breitbart are on the list of “fake” sites.

There may be a valiant attempt to crack down on nonsense fake website that try to profit off of people’s ignorance, but you can’t include sites that present the news from a particular political standpoint.

Outgoing(!) President Barack Obama seemed to endorse these measures to crack down on “fake news.”

“And people, if they just repeat attacks enough, and outright lies over and over again, as long as it’s on Facebook and people can see it, as long as it’s on social media, people start believing it,” said Obama on Monday during a rally for Hillary Clinton at the University of Michigan. “And it creates this dust cloud of nonsense.”

Several groups have done analyses showing that both left- and right-wing websites tend to publish “false and misleading information” at least some of the time.”

What’s funny about this list is that they simply assume that sites like CBS, CNN and the New York Times are exempt from publishing “fake news” or “clickbait” or simply misleading its readers and viewers. And anybody who has been paying attention knows that’s simply not true.

So social media is going to work together to stop “fake news sites,” and the odds are pretty darn good some legitimate sites will get “stopped” as well. It’s all for the good of the country, right folks? A little censorship never hurt anyone.

In fact, by trying to clamp down on these so-called “right wing” news sites, you might be actually making them more popular. Nothing is sweeter than the forbidden fruit.