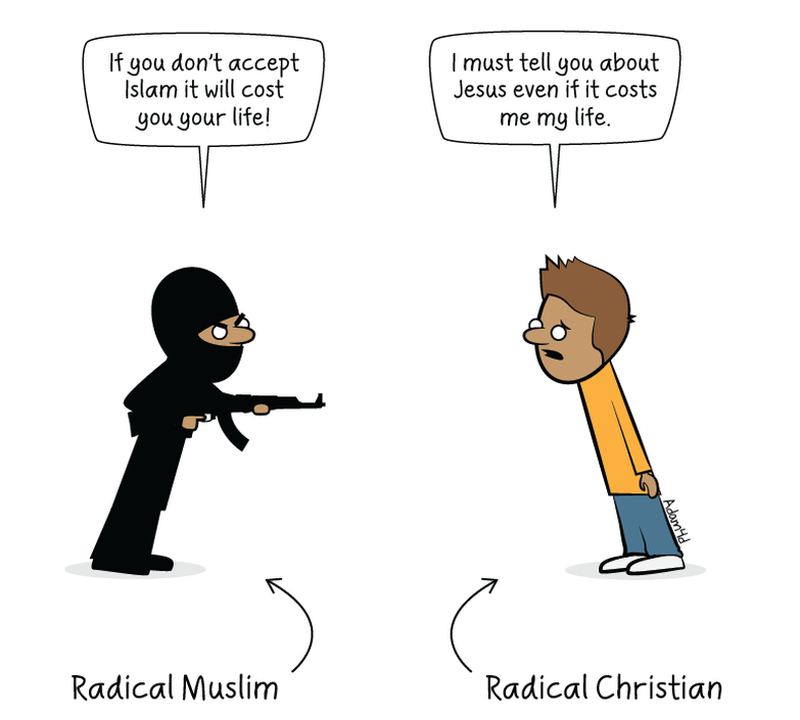 Flashback from Alicia Powe: More than 100,000 Muslims against ISIS were expected to show up in Washington D.C. on July 23rd to protest and show the world that most Muslims are peaceful and condemn radical jihadism.

Rally goers were also expected to take a stand against Donald Trump for demanding better vetting procedures to be employed by the Department of Homeland Security before allowing Muslim refugees from terrorist ridden countries into the United States.

Unfortunately for liberals, who tell us terrorism has nothing to do with Islam, only a couple of dozen people showed up to send a message to the world that ISIS doesn’t represent them.

A group of American Muslims, joined by interfaith leaders, have launched an initiative to get thousands of Americans to take part in a march in Washington DC on July 23, in what they call a stand against bigotry, “extremism”, and gun violence.

The American Muslim March will take place at the National Mall – home to various large-scale historical gatherings – to also condemn “terrorism” and vocally eschew the Islamic State of Iraq and the Levant (ISIL, also known as ISIS), organizers said.

Rally sponsors include more than 20 organizations representing the three monotheistic regions, as well as the Buddhist, Sikh, Hindu, and Bahai communities. The initiative comes at a time when anti-Muslim sentiment is high, in part driven by the rhetoric of Republican presidential candidate Donald Trump, who has called for the banning of foreign Muslims from the United States.

Some Muslim groups have been more vocal about terrorism, gun violence and Islamophobia, since a married couple, inspired by ISIL ideology, killed 14 people in San Bernardino, California.

“We were motivated to take action after San Bernardino,” said Khaled al-Mufti, a member of the rally organizing committee. “We wanted to denounce ISIS as an ideology that claims to be representative of Islam, but it’s not. That’s not the religion we practice. We want to make it loud and clear to all the world: This is not Islam.”

The media blamed the low turnout on the summer heat in Washington.

Anti-terror event was changed from 2p march to 5p rally because of extreme heat which may have discouraged crowds pic.twitter.com/LhB2i8H8Gv

Small crowd mostly Muslim Americans but it's an interfaith rally against terrorism. pic.twitter.com/yPEKxTzJBN

Maybe the sweltering heat is to blame for the low attendance. It was after all 98 degrees out. But it was 94 degrees outside just one week before in Washington and that didn’t stop thousands of Christians from gathering in the National Mall to pray.

Thousands of Christians are on Washington Monument Grounds to pray #Together2016 pic.twitter.com/9n8Hn4h8wZ 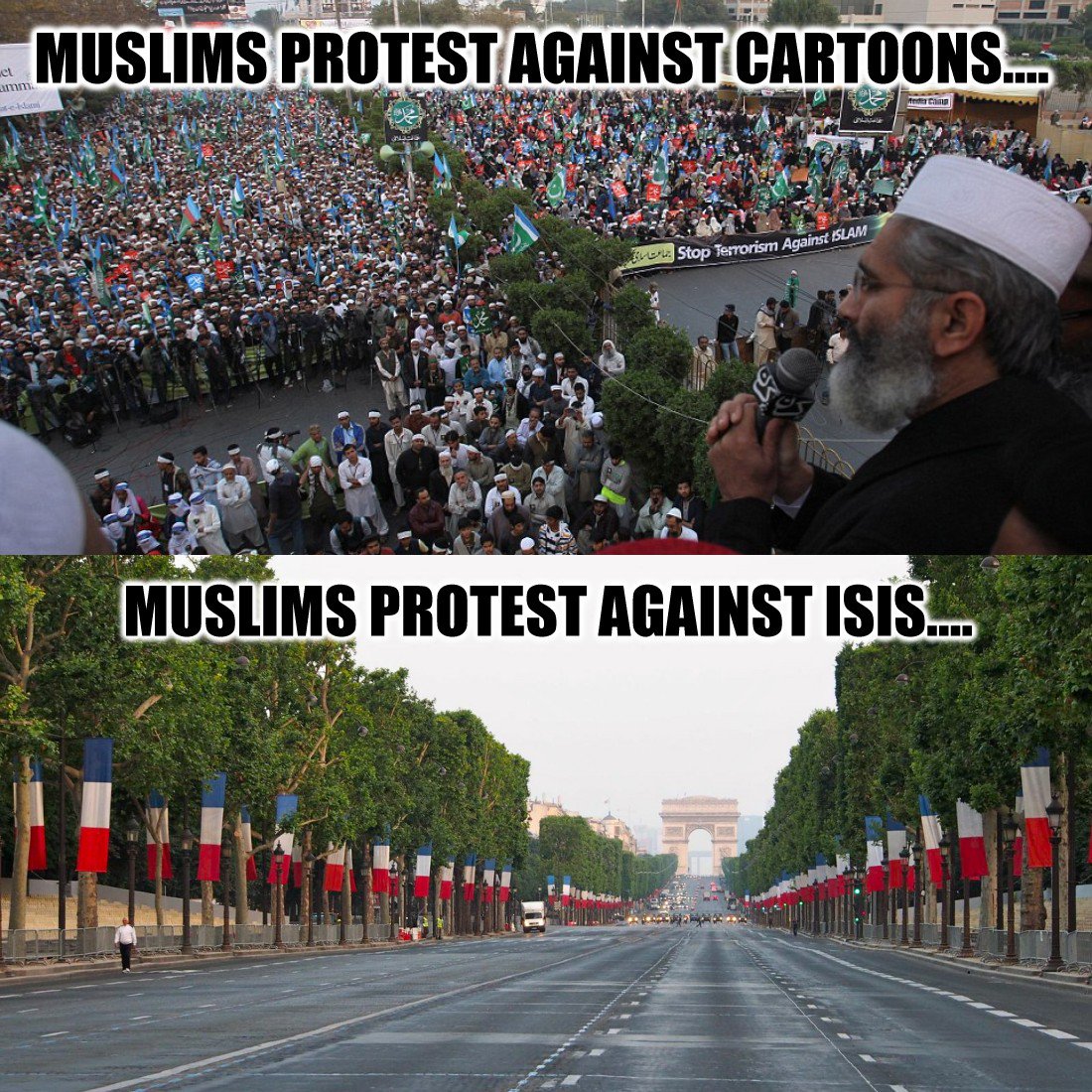 Democrats want us to forget that attacks in Paris, Nice, New York, Boston, San Bernardino, Orlando, Mumbai, London, Istanbul, Bangladesh ever happened, and remember that Trump is the bad guy.

Trump’s proposal to halt immigration has absolutely nothing to do with the thousands that get brutally murdered each day by jihadists, or the consecutive terrorist acts in Europe or the US lately, or the fact that most “moderate” Muslims are proponents of Sharia law.

Out of 1.5 billion Muslims in the world, only a few dozen of them show up to an anti-terrorist rally. But hey, Obama and Hillary don’t care about denouncing ISIS’ terrorist savagery, why should anyone else?