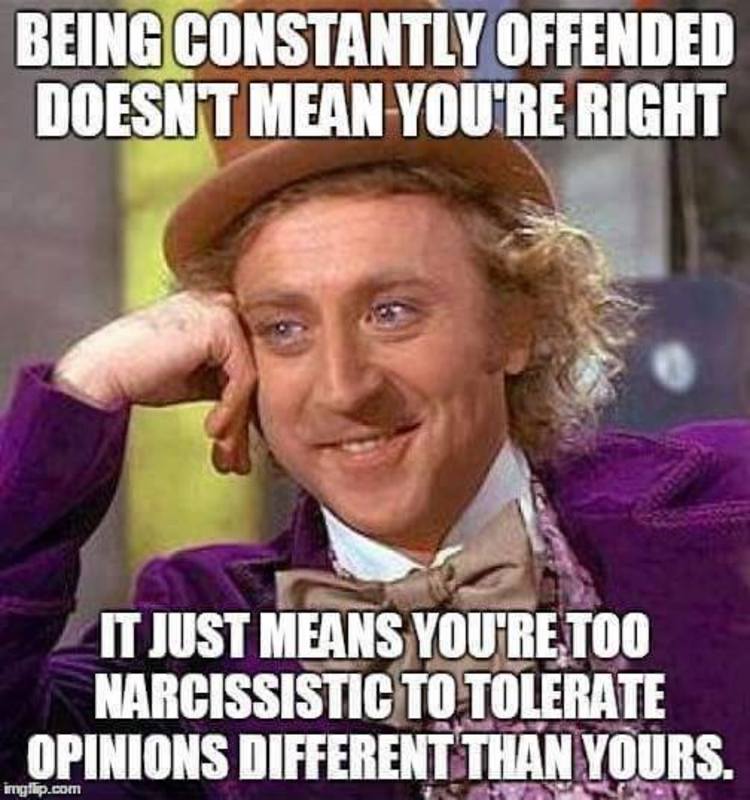 When a student at a Philadelphia High School wrote an opinion piece critical of the Black Lives Matter movement, he knew it would be controversial in his liberal community.

What Central High School senior Michael Moroz didn’t expect were calls for him to be murdered.

But that’s precisely what happened. 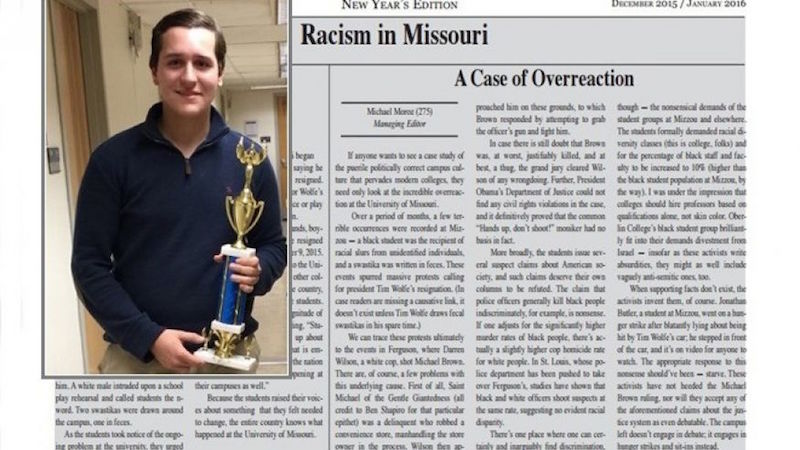 Even more amazingly, the student newspaper that ran the article – one-half of a two-article debate about the ongoing reaction to the death of Michael Brown – pulled the article from the web and announced to the entire world they weren’t interested in Free Speech.

Moroz’s article was controversial, and he expected a reaction. Not this:

“Someone shoot Morose,” one user on Twitter said. “I’m sure black students at Central will handle their business with this kid” said a Facebook commenter.

Michael Moroz told Fox News that at least five students have threatened to kill him.

“I feel as if I am a pariah in the community,” Moroz told Fox News. “People I see on a daily basis have threatened my life. I don’t know how I am going to deal with it.”

When classes resumed this week, a shaken Moroz stayed home.

He claims at least five fellow students at Central threatened his life, and his family has hired an attorney and filed a complaint with the Philadelphia Police Department.

“They are looking for the destruction of a 17-year-old boy simply because they didn’t agree with his opinion,” Jordan Rushie, Moroz’s attorney told FoxNews.com. “They are saying that what Michael wrote is something they don’t agree with and that it justifies their actions. This is something that is becoming more common in America, and that is frightening.”

The student newspaper – The Centralizer issued a statement on their Facebook page. In it, they perfectly illustrated how liberals view Free Speech, discussion and dissent:

“We have taken down the article from the online site and are talking to the author. We are not denying the article’s existence nor its reception.

Neither the Centralizer nor its members necessarily agree with the content/message of the piece. However, the situation has escalated such that the writer and editors on the staff have received direct threats.

We do not want to suppress any one voice, but we must also be aware that our readers will not always agree with the methods of communication articles utilize to get their points across. If an article comes across as insensitive, and the Central community would rather have it taken down because of this, then an article will be taken down. Centralizer strives to produce what people from Central want to read and see that can further their education and involvement with everything Central that affects the students, staff, and Central families.

We will talk to the author in addition to the sponsor of Central about the article and how we can progress past this so that situations like this can be avoided. The staff of Centralizer wants to learn and always perform better. This matter will be handled maturely and orderly, and we ask that our readers work with us to resolve this matter in a mature and orderly manner.

Oh … and the students who threatened to MURDER Michael Moroz? They were suspended. FOR ONE DAY.