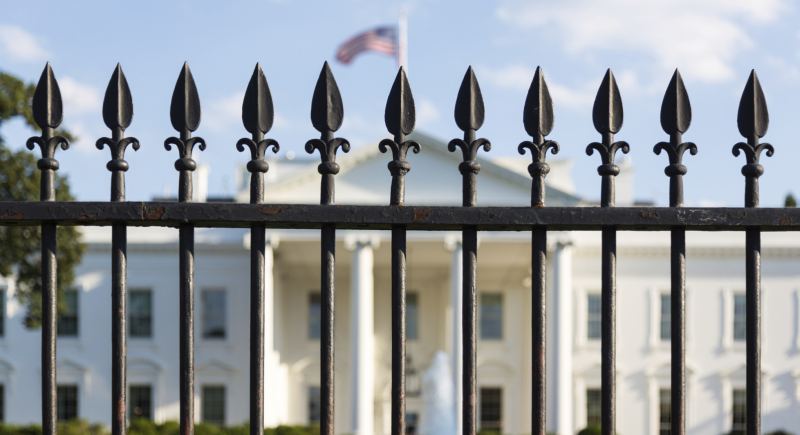 There is a very dangerous assumption today, one guaranteeing a loss of freedom. Even conservatives generally fall victim to it, as evidenced by a Washington Times piece characterizing Barack Obama as having “the worst legislative record in history.”

As the paper writes:

Over the course of his eight years, he has signed just 1,227 bills into law — less, even, than one-term Presidents Carter and George H.W. Bush. Digging deeper into the numbers, Congress spent less time in session, handled fewer [sic] business on the chamber floors and generally sputtered for much of Mr. Obama’s tenure, according to The Times’ index.

And this is bad? Here’s the reality: a law, generally speaking (“housekeeping measures” may be exceptions), is the removal of a freedom, as it states there is something you must or must not do. Therefore, the more laws we have, the less liberty we enjoy.

Now, every year our government enacts more and more laws but hardly ever rescinds any. Thus, every year we’re progressively less free. This is called creeping totalitarianism.

What’s shocking is not that Obama signed only “1,227 bills into law,” but that we consider this a low number. How many removals of freedom do those bills represent?

We likely have no idea. Mind you, it’s said that no one even knows exactly how many federal laws exist. Public-relations firm Kowal Communications tells us, however:

There are about 20,000 laws just governing the use and ownership of guns.

New laws mean new crimes.  From the start of 2000 through 2007, Congress had created at least 452 new crimes, so that at that time the total number of Federal crimes exceeded 4,450.

Suffice it to say that considering the federal, state, and local levels combined, the “land of the free” is now burdened with at least hundreds of thousands — and probably millions — of liberty-squelching laws.

This is why we need a “Freedom from Tyranny Amendment” that would set a cap on the total number of federal laws. Once that limit was reached, Uncle Sam couldn’t enact a new law without rescinding an old one. Of course, this could be replicated on the state level as well.

The media often complain about a “do-nothing Congress.” But what does government do? Aside from lawmaking-cum-freedom-taking, its legislative actions serve to steal our money via taxation and create wasteful, debt-spawning government programs. A do-nothing — or at least do-little — Congress is a good thing.

That we don’t instinctively understand this bodes ill for our republic. It means we’ve forgotten that quintessentially American sentiment, “That government is best which governs least.”