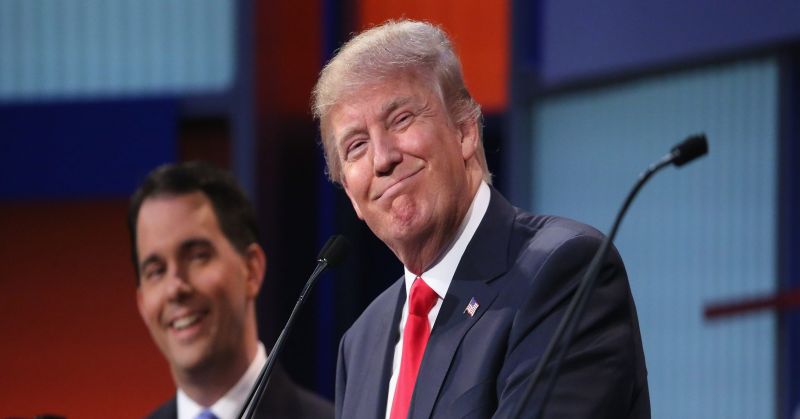 Donald Trump has been heavily criticized by Democrats and Republicans alike for proposing to temporarily ban Muslims from entering the United States.

Many question the legality of such a bar and the media depicts the proposal as something unique to President Trump.

The truth is that the President does have such an authority and it’s been done many times before.

A recent Daily Caller report details how the past six presidents have used an executive order to bar entry to the United States for certain classes of immigrants. 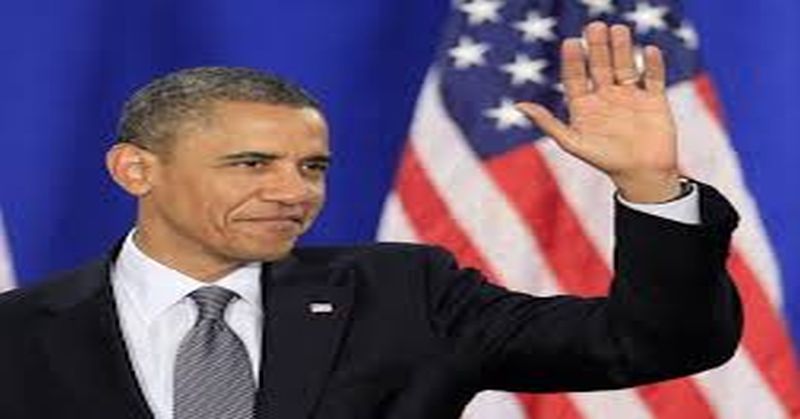 Former President Barack Obama used the authority six times while in office. He banned entry for “anyone under a UN travel ban; anyone who violates any of 29 executive orders regarding transactions with terrorists, those who undermine the democratic process in specific countries, or transnational criminal organizations.”

The following year, he barred the entry of anyone “facilitating computer or network disruption that could assist in or enable serious human rights abuses by or on behalf of the government of Iran and Syria; anyone who have sold or provided goods, services, or technology to Iran or Syria likely to be used for such purposes; or to have materially assisted anyone whose property or interests are described.” 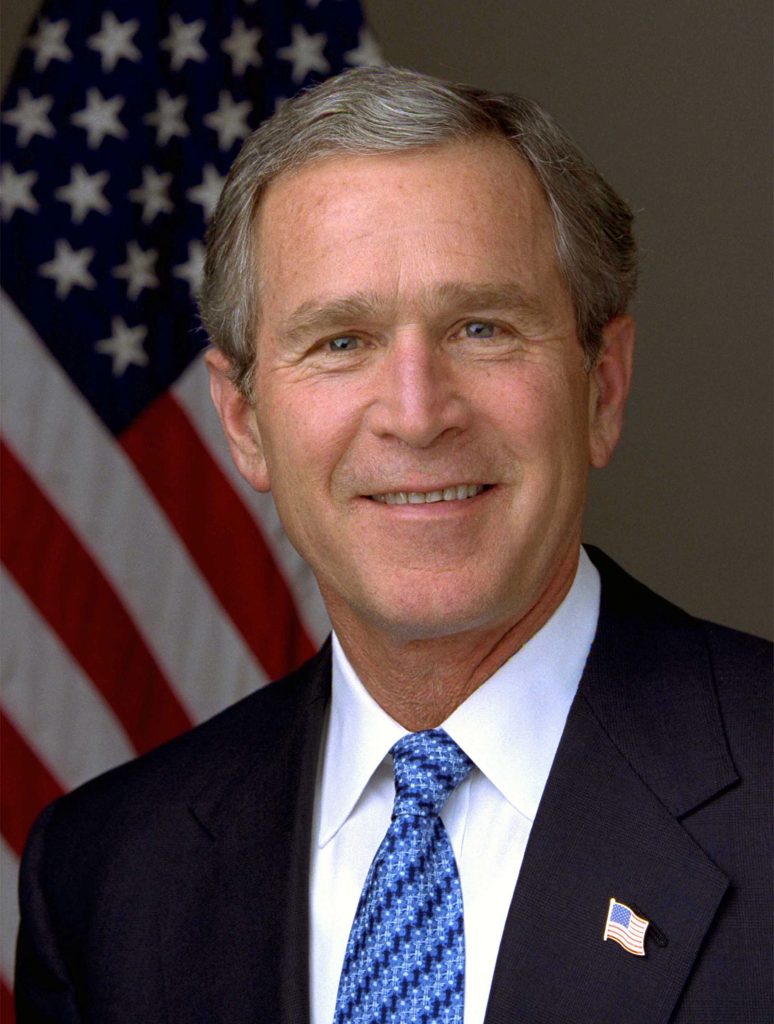 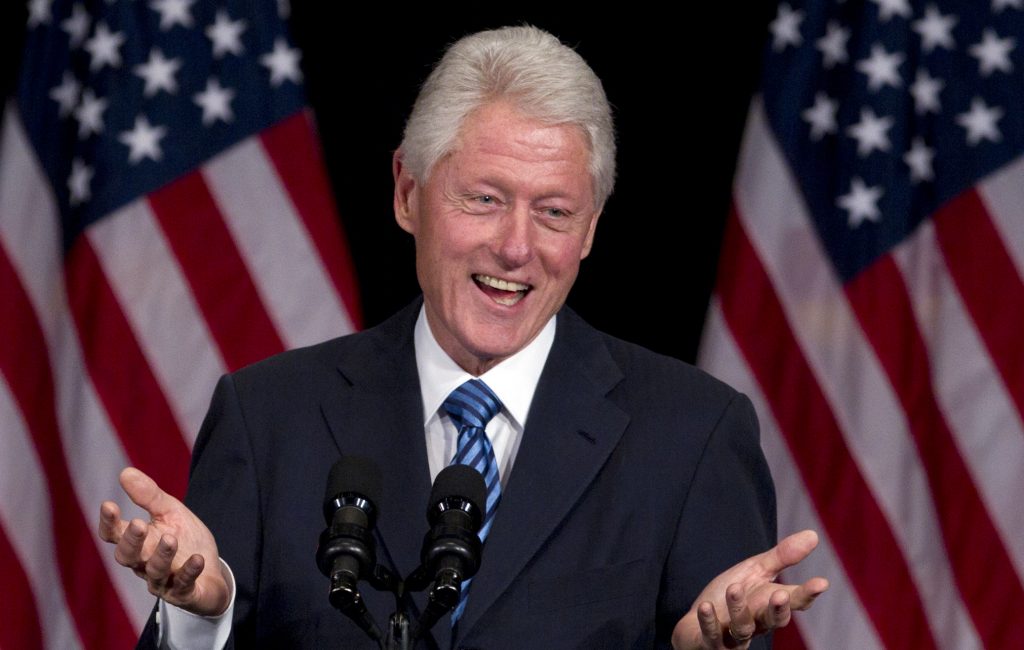 Former President Clinton barred classes of aliens six times while in office, including members of the Haitian military and the junta in Siera Leone as well as their families 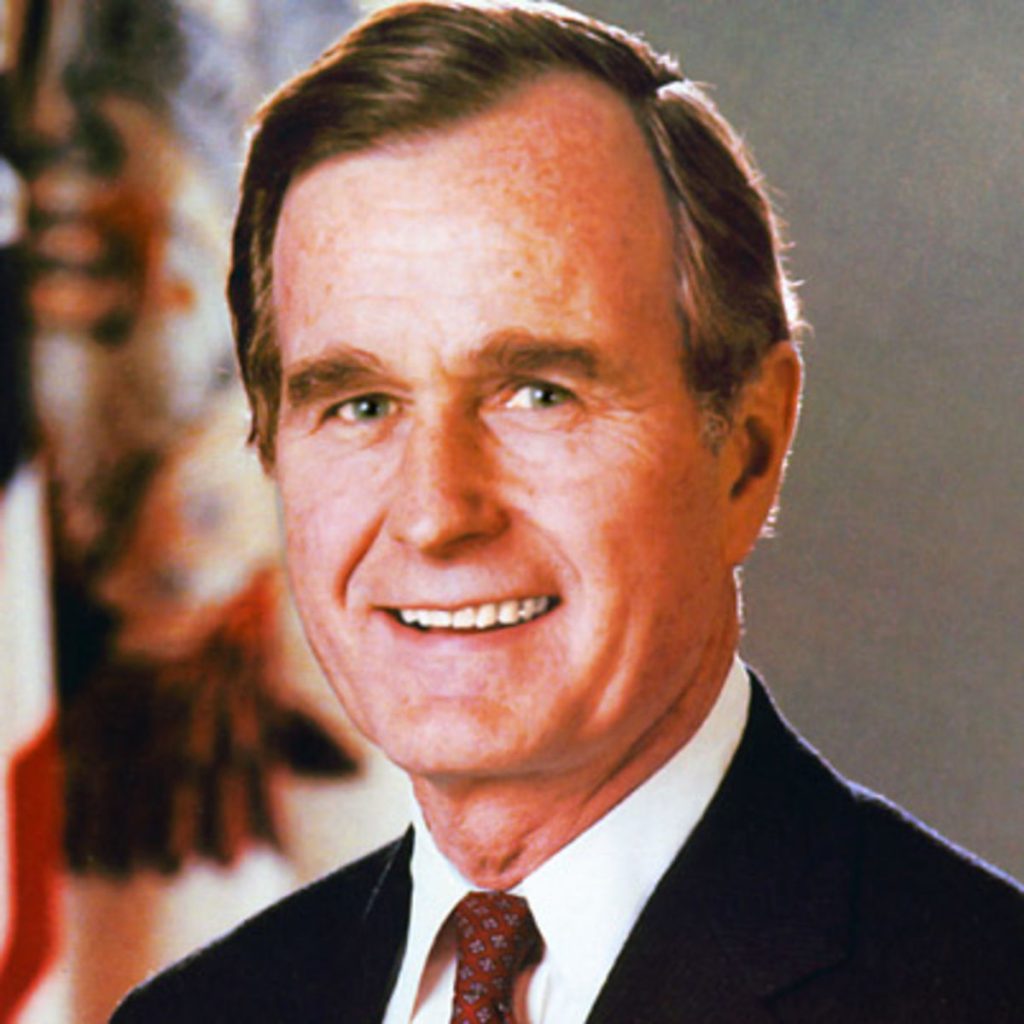 Former President George H.W Bush used this authority only once, to undo previous bars put in place by Ronald Reagan. 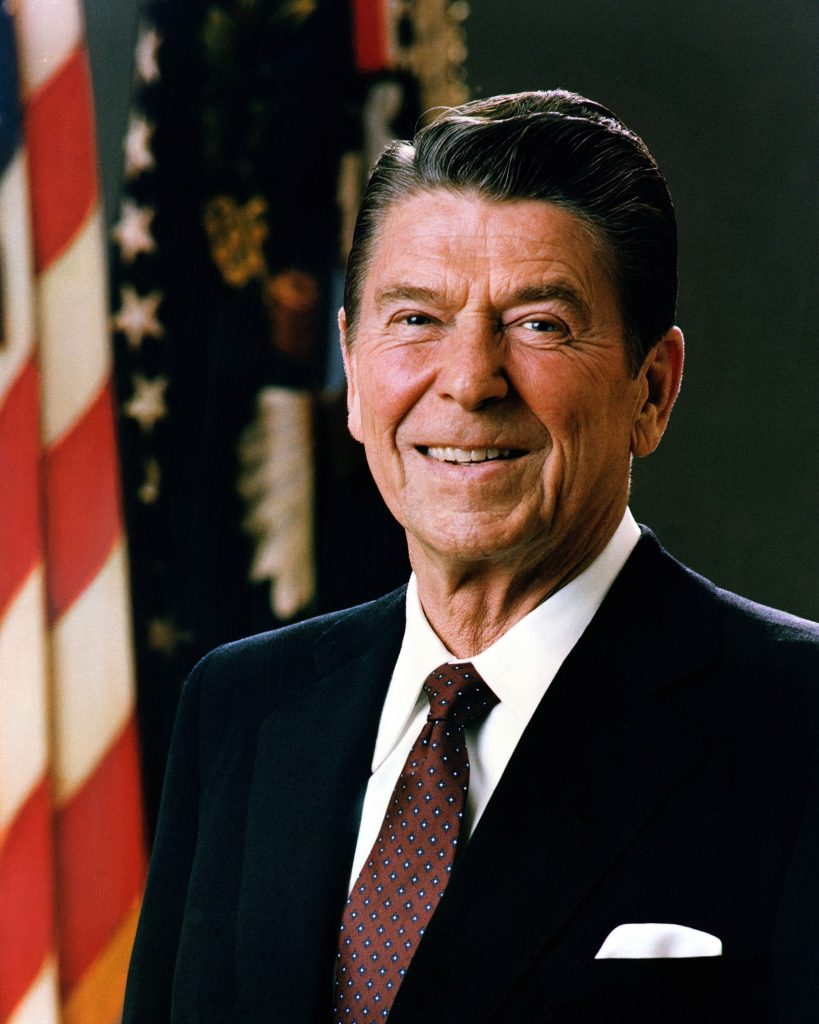 Former President Ronald Reagan used the authority five times, barring “any undocumented aliens arriving at the borders of the United States from the high seas,” as well as Cuban nationals. 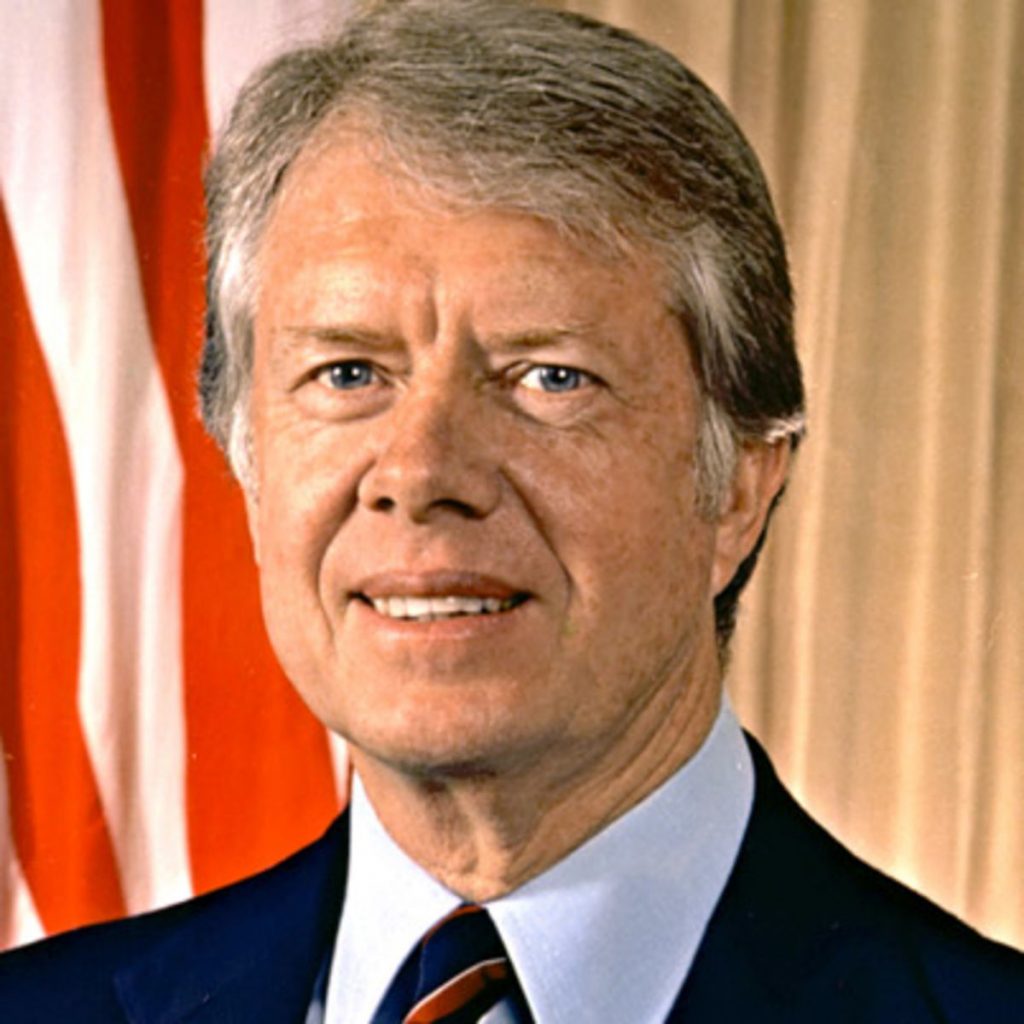 The Daily Caller reports on the legitimacy of Trump’s ban:

Law Professor Jan Ting of Temple University told The Daily Caller that “absolutely and without any doubt” does existing law allow Trump to restrict immigration of certain nationalities or religious groups.