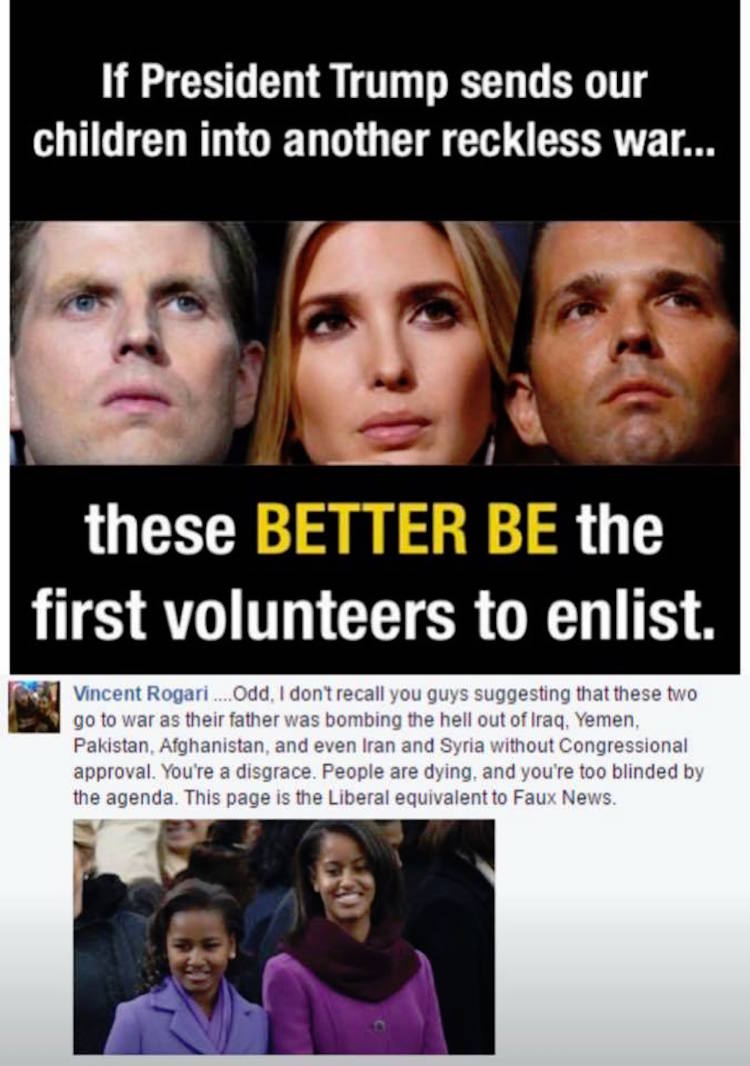 Robert Gehl reports that Barack Obama wants everyone to know just how incredibly brave he is.

Drawing the “red line” in Syria – telling them that if they ever used chemical weapons against their own people, they would be crossing a metaphorical “red line” that would be met with an immediate response from the United States – then doing absolutely nothing – required incredible “political courage,” he said.

He actually said that.

The proper response would be something like: “It was the most weak-kneed, cowardly moment of my presidency, and I am ashamed of it.”

But no. Here is what he said before accepting a “John F. Kennedy Profile in Courage” award:

“Well, the hardest issue that I dealt with was always sending our young men and women into harm’s way, our troops. And so the first time I decided that we needed more troops in Afghanistan, I made a presentation at West Point. And seeing people younger than you and knowing that many of them would be in a really dangerous situation, that was tough. But I actually think that the issue that required the most political courage was the decision not to bomb Syria after the chemical weapons use had been publicized and rather to negotiate them removing chemical weapons from Syria.

Obama’s “red line” declaration was in August 2012. The dictator Bashar Assad quickly crossed the line and gassed his own people.

And by not keeping his word – by not showing the world that America will not coddle tin-pot dictators and will protect the lives of innocent civilians, President Obama committed a cowardly act that has set back America’s global reputation for decades.

Some have suggested that Obama’s failure to act only emboldened Assad to continue his crimes against his own people.

But to hear Obama tell it, none of that is true. He is a brave, brave soul who more than deserves the “profile in courage” award.

I can only assume this is what Barack Obama tells himself so he can sleep at night. He must know that the decision to let Bashar al-Assad get away with this was a humanitarian and political disaster of the highest order.

In August 2013, one year after Obama’s “red line” declaration, the Assad regime launched the Ghouta chemical attack that resulted in the deaths of as many as 1,729, men, women, and children.

Innocent civilians who would no doubt admire Obama’s “political courage” in not reacting at all to their slow, grisly death.

Good for you, Mr. President, you brave, brave man.