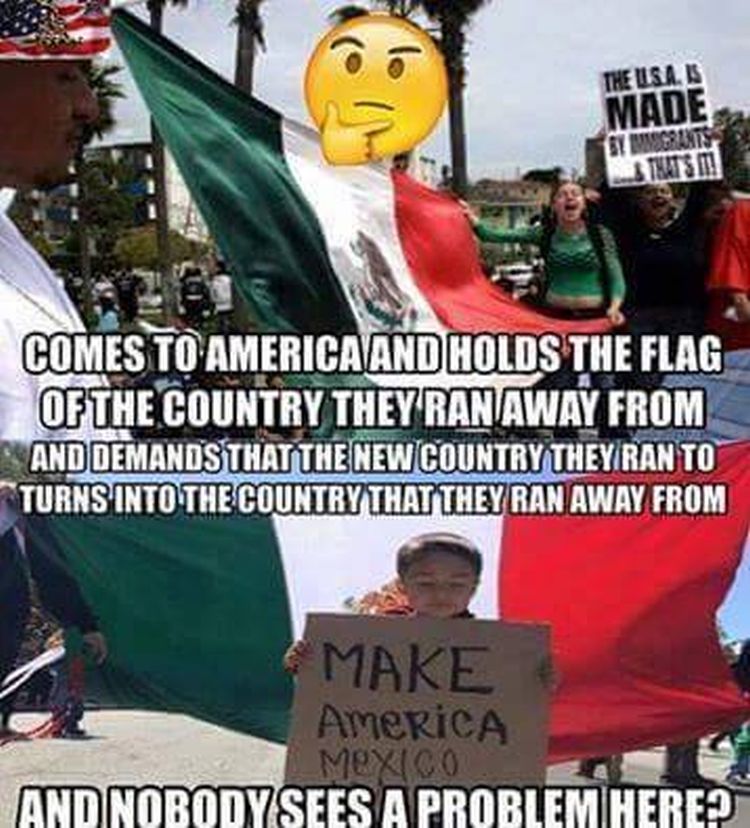 Donald Trump has no shortage of protesters wherever he goes.

Whether it is Chicago, New York, or Los Angeles, professional protesters just can’t seem to help but whine and scream about Trump’s appearances.

A recent incident shows just how ridiculous the protests have become.

Hundreds of demonstrators filled the street outside the Orange County amphitheater where Donald Trump held a rally Thursday night, stomping on cars, hurling rocks at motorists and forcefully declaring their opposition to the Republican presidential candidate.

Traffic came to a halt as a boisterous crowd walked in the roadway, some waving American and Mexican flags. Protesters smashed a window on at least one police cruiser, punctured the tires of a police sport utility vehicle, and at one point tried to flip a police car.

One Costa Mesa police officer was struck in the head by a rock thrown by a protestor, authorities said. The officer wasn’t injured because he was protected from by his riot helmet.

About five police cars were damaged in total, police said, adding that some will require thousands of dollars’ worth of repairs.

“I’m protesting because I want equal rights for everybody, and I want peaceful protest,” said 19-year-old Daniel Lujan, one of hundreds in a crowd that appeared to be mostly Latinos in their late teens and 20s.

Notice what the article stated in the second quoted paragraph: protesters were waving American and Mexican flags.

So let’s get this straight: these people come to the United States for a better life, because life in Latin America is so miserable, but when Americans want them to come legally and not undermine the rule of law, all of a sudden they run rampant with Mexican nationalism?

Give me a break!

If you are from Latin America, and want to move to the United States, great! Please come here, we will welcome you to become a part of our society. Immigrants are good for any country.

Here’s the thing though, migration has to go through the proper legal channels; mass quantities of people flowing across the nation’s border represents a threat to U.S. sovereignty.

It gets to the point where it’s no longer an influx, but an invasion.

Again, if you want to come to the U.S., please come here; but please respect the laws of this nation which will so graciously accept you. If you want this great country to continue, and for it to provide opportunity for future generations, respect for the rule of law must be maintained.