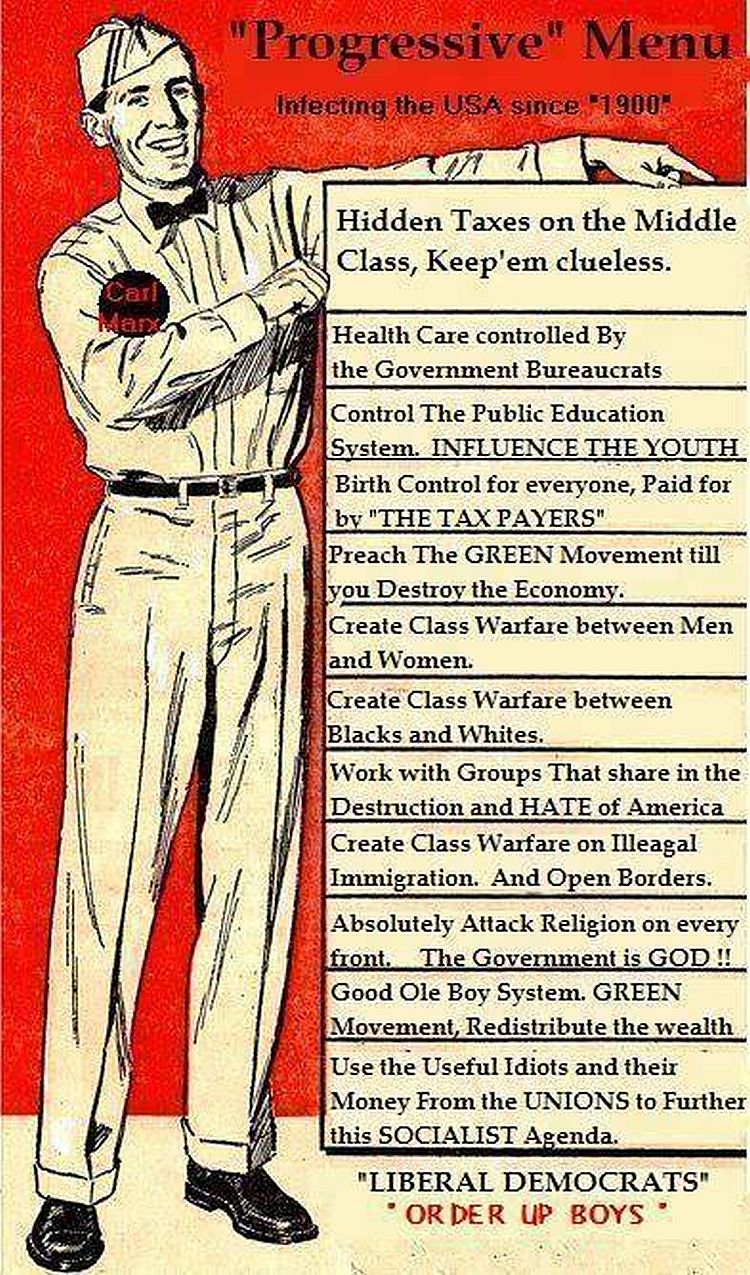 Brian Thomas writes that modern American Progressives, cheering for a Hillary Clinton or Bernie Sanders presidency, have forgotten their history.

The rise of the Progressive Movement is not something to be proud of.

Progressivism, still working to empower government and cripple the individual, has horrifying roots, the cornerstones of which are eugenics and forced sterilization.

Nowadays eugenics is portrayed as an unfortunate detail in the story of an otherwise glowing movement, Progressivism. […] eugenics served as a key tool of the Progressive policy makers of the 1920s. “Darwin’s ambiguity on the question of whether evolution resulted in progress or merely change left enough leeway for progressives to claim society must take charge of its own evolution,” Mr. Leonard (author of the book “Illiberal Reformers”) notes. The consequences of Progressive Darwinism were policies as imprecise, superstitious and inhumane as any they superseded.

The perversity commenced in the asylums, to which state officials packed off the infirm, the old, repeat criminals and anyone whom they judged somehow physically or mentally challenged. So great was the faith of state officials in their own diagnoses that the officials assumed even radical measures, such as forced sterilization, to be justified. Tens of thousands of inmates were duly sterilized, and state officials, far from hiding their work, trumpeted the news, so loud that they got the attention of Europeans, especially the Germans.

The goal of progressivism was not to react to change while maintaining America’s founding principles of personal freedom and limited government.  Government needed power over the people to create a good society, and goodness was not up to the people to define.

There were new self-evident truths in America, determined by “biologists” who didn’t concern themselves with evidence.  Traits deemed undesirable regarding lifestyle, mental capacity, and certainly race were genetic and needed to be bred out to insure a better and more evolved society.

Library of Law and Libertyexplains:

In short, the guiding principle of the Progressives’ domestic reforms, the aim that guided their assessment of existing social conditions, was a felt obligation to improve the relative level of physical, mental and moral development in America. For the Progressives, the government’s obligation in this regard was perfectly compatible with treating different races (whom they believed were at varying stages of development), differently in law and policy.

[…] Perhaps nowhere is the Progressives’ willingness to run roughshod over individual liberty, for the sake of improving America generally, as stark as in their support for eugenics. […] Between 1907, when Indiana enacted the nation’s first sterilization law, and the 1970s, when the practice finally ceased, approximately 60,000 Americans were sterilized.

Hilary Clinton, Bernie Sanders, and their millions of supports proudly identify as Progressives.

Is the past nothing to worry about?

Let us know what you think, and sound off in our comments!