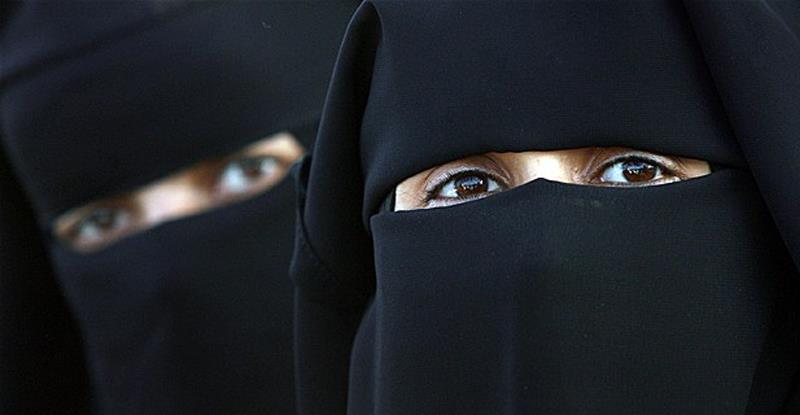 In Belgium – and must of Western Europe – there’s much hand-wringing. “What,” they ask, “have we done to make them hate us?”

“Them” are Muslim immigrants flooding the border to relocate in prosperous, socially liberal Europe.

But a series of studies and interviews shows it’s not Europe that is turning so many European Muslims into Islamic Terrorists, but the outdated fundamentalist ideology they take with them across the Mediterranean.

Elitists point to the causes of terrorism among “outgroups” in the Western world: lack of education, isolationism, poverty and crime. But those symptoms of anger and hostility are inherit in the extreme religiosity that the immigrants themselves hold, Politico is reporting.

Back in 2013, a German social scientist published a study  comparing hostility among Muslim immigrants with hostility among Christians natives in Europe. The results are startling:

“Almost 60 percent agree that Muslims should return to the roots of Islam, 75 percent think there is only one interpretation of the Quran possible to which every Muslim should stick and 65 percent say that religious rules are more important to them than the laws of the country in which they live.” In regards to Christian citizens he concludes: “Less than 4 percent can be characterized as consistent fundamentalists.”

On hatred of Jews and homosexuals among Europe’s Muslim population, Koopmans finds: “Almost 60 percent reject homosexuals as friends and 45 percent think that Jews cannot be trusted. While about one in five natives can be considered as Islamophobic, the level of phobia against the West among Muslims — for which oddly enough there is no word; one might call it ‘Occidentophobia’ [fear of Western culture] — is much higher still, with 54 percent believing that the West is out to destroy Islam.” Recorded rates of Christian hate toward Muslims hover around 10 percent.

These “roots” of terrorism, poverty, education, crime and integration are a manifestation of Muslim’s fundamentalists beliefs: Women are second-class citizens; modern, secular education is corrupting; “work” is secondary to leading a “religious” life; belief in a xenophobic isolation. These are the causes of terrorism. Western Europe is not.

Poverty is lower in notorious Molenbeek than in Middle Eastern countries that the new immigrants come from, crime is lower in Molenbeek, so is unemployment. The opportunity is there. The immigrants have only the prison of their mind to release themselves from, not Western oppression.

As Leon de Winter wrote in Politico: “What did ‘we’ do to ‘them’? We opened up our cities, our houses, our wallets. And in our secular temples of progress — our metro stations and airports and theaters — their sons are killing themselves, and taking our sons and daughters with them. There is nothing for which we need to apologize. ‘Occidentophobia’ originated in the Muslim community. We need to demand they abandon it.”