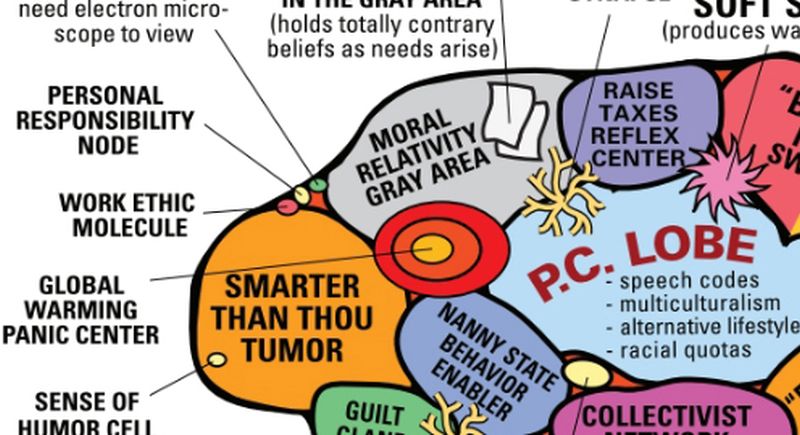 The cat is now out of the bag as far as American liberals are concerned. They have always secretly adored the Castro regime, and now they can shamelessly express their feelings, since our president himself seems to think the dictatorship on the island is quite all right. There are few examples as tawdry, however, as the statements of Governor Cuomo, who, while visiting the island, pronounced the kind of tributes to the dictatorship one used to hear from Texas businessmen in the 1940s when visiting Trujillo’s Dominican Republic.

Why do American liberals love the Cuban dictatorship? Let me count the ways. First, it is a counter-example of the American way of life (suburbs, tacky shopping centers, automobiles, uninhibited consumerism). Second, it is a reproach to American foreign policy–if the Cuban dictator jails dissidents, or tortures them, or deprives their families of their ration cards, then it is OUR fault. If only we would be more loving and caring in 1959, none of this would have happened. (The Bay of Pigs is often cited even though their chronology is invariably wrong.)

Third–and this I get from a liberal with whom I had dinner recently–their love of Havana represents the obverse of their hatred of Miami Cubans, who are everything American liberals despise. Try as I might t explain to this guy that the people in Miami are far from his caricature, he would hear none of it. Their major sin seems to be the only ethnic group that solidly votes for the GOP.

Some of the arguments I hear from liberals are really quit amazing. One I hear quite often is, “Well, we’ve supported many dictatorships in the past and even do so today, so what’s the difference?” When I ask whether they approve of past U.S. support (real ore alleged) of the Pinochet dictatorship in Chile or the Somozas in Nicaragua, they change the subject.

The point is, they love Communism (in Cuba, that is), they love the Castros, they can’t wait to visit Havana, or so they tell me. So much for all their handwringing about human rights, torture, dictatorships, and so forth, that were their battle flags throughout the 1980s, when the Cold War was at its height. 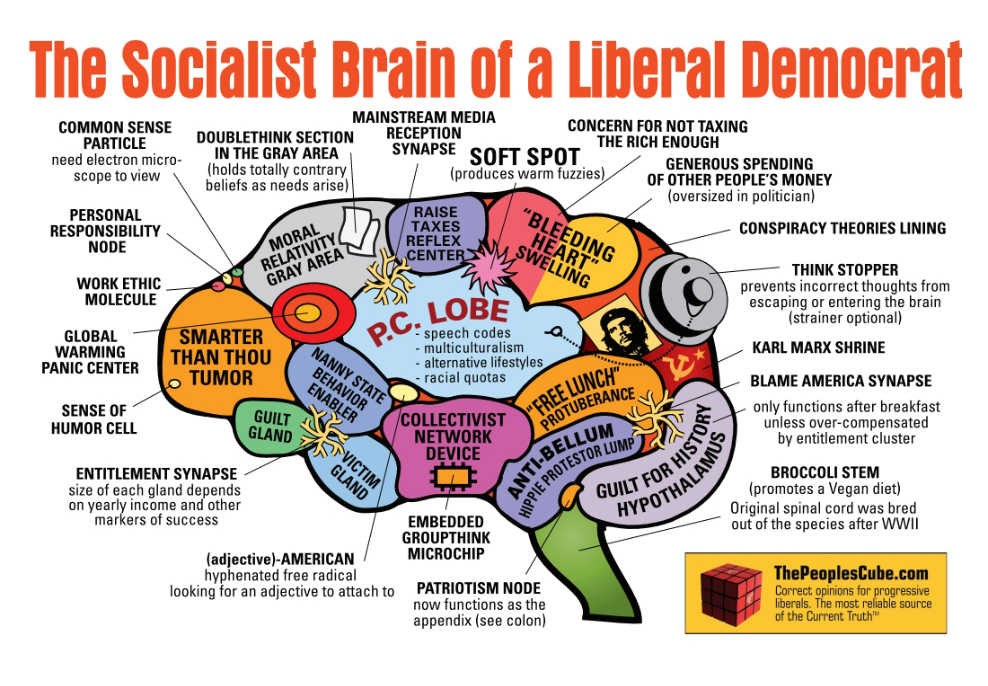 By the way, Bernie Sanders, the self-proclaimed “Socialist” candidate for President, currently has nearly half a million Facebook fans.