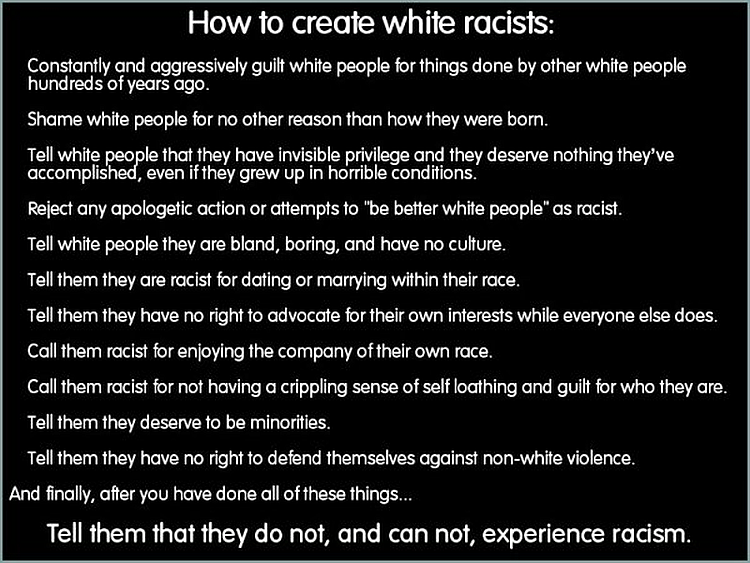 Hearkening back to the days of segretation, where “colored only” water fountains, hotels and bathrooms were the norm in the Deep South, the Boulder Campus has plans to transform Hallett Hall into three separate “Living Learning Communities.” And one is just for Black students.

One of the “communities” is strictly for “LGBTQIA-identified students and their allies,” and the second is for “students passionate about diversity.”

This is amazing, as they are literally separating students – which is the opposite of diversity – and creating a segregated place for students who want “diversity.” Does nobody see the idiocy of this social experiment?

The portion of the dorm for black students is called the “Lucile B. Buchanan” portion and will be set aside specifically for “those identifying with elements of the African and Black Diaspora and their community allies.”

The students will be little Social Justice Warriors in the making. In welcoming these little leftist segregationists, one “peer mentor” said he believes “everybody has a unique role in the movement for social equity.”

He left out a word. Separately. He meant to say “everybody has a unique role in the movement for social equity – separately.

The Dean of Students, Akirah Bradley was also wildly enthusiastic about the new segregation at her school, Campus Reform reports.

“We are beyond excited for the introduction of this new program and the opportunity to building communities grounded in intercultural dialogue,” she said, accidentally leaving out the word “separately” as well. Let me help her. Here’s the next line with a minor tweak. “We hope to foster a community of diversity and communication not only in Hallett [Hall] but all across campus [separately].”