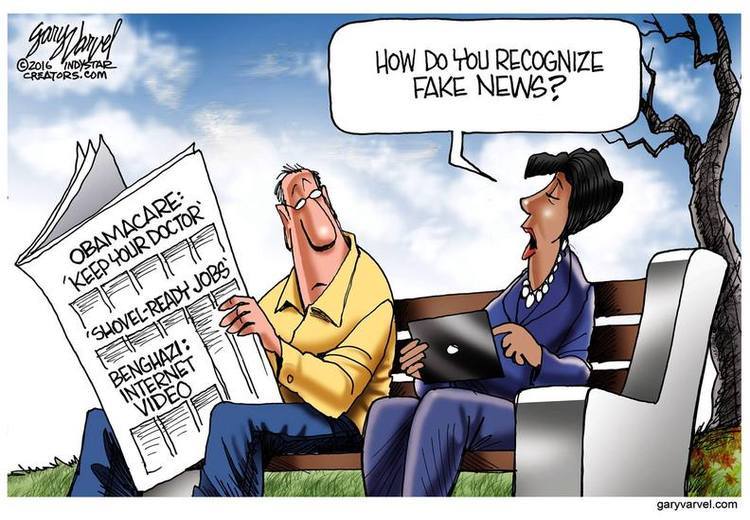 Robert Gehl reports that Anthem has joined the list of health care companies who are pulling out of Obamacare, and thousands will be without any option at all.

The insurer announced Tuesday that they won’t be participating in Ohio’s exchange program next year.

Executives from the company gave a list of reasons, including “continual changes in federal operations, rules and guidance” and “an increasing lack of overall predictability.”

“A stable insurance market is dependent on products that create value for consumers through the broad spreading of risk and a known set of conditions upon which rates can be developed,” the company said in a statement.

The move leaves more than 10,000 Ohioans in 18 counties without any insurance option at all until another carrier comes in.

Anthem said they have been reviewing their involvement in the 14 states it currently participates in. They have officially filed to be on the exchanges in 2018, but could still pull out.

If the company pulls out from all the markets they currently serve, it could leave 275,000 Americans without any option at all next year, CNN reports.

Anthem is the only insurer in other parts of country, too.
If they exit nationally, there could be at least 275k people with no option. pic.twitter.com/JFTosdGkoM

Anthem joins Humana, Aetna, Wellmark, and Blue Cross Blue Shield of Kansas City in the growing list of companies saying they’re pulling out. BCBS of Kansas City’s withdrawal next year means 19,000 residents will be without an option.

While Anthem officials said they are concerned that the Trump administration will stop funding the federal cost-sharing reduction subsidies that insurers receive to reduce deductibles and co-pays of lower-income Obamacare enrollees, insurers were leaving the exchanges long before President Trump took office in January.

In a statement distributed by the Ohio Department of Insurance, they pointed out the real culprit: Obamacare.

“Before the Affordable Care Act (ACA) Ohio had a very competitive health insurance market — many companies offered plans so prices were relatively lower compared to other states,” the fact sheet said. “New regulations from ACA have driven some companies out of Ohio and made it harder for them to do business, both of which have driven up the cost of health insurance in Ohio.”