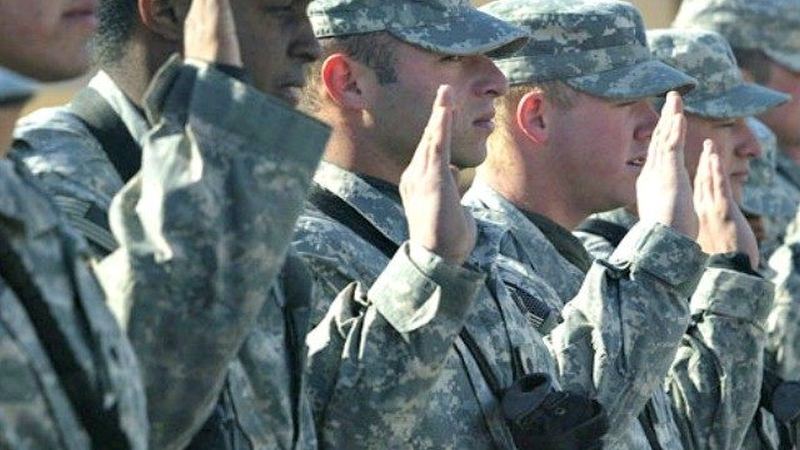 Brooks’ amendment, which stripped from the NDAA language that was inserted during the Armed Services Committee markup by Rep. Ruben Gallego (D-AZ)0%
—a freshman liberal Democrat who wants to amnesty all the illegal aliens in America—passed the House of Representatives 221-202 on Thursday evening.

Despite the massive Republican success and passage of the amendment, a whopping 20 Republicans still joined all the Democrats in voting against the Brooks amendment.

The 20 traitor Republicans who voted to allow illegals into the military are: