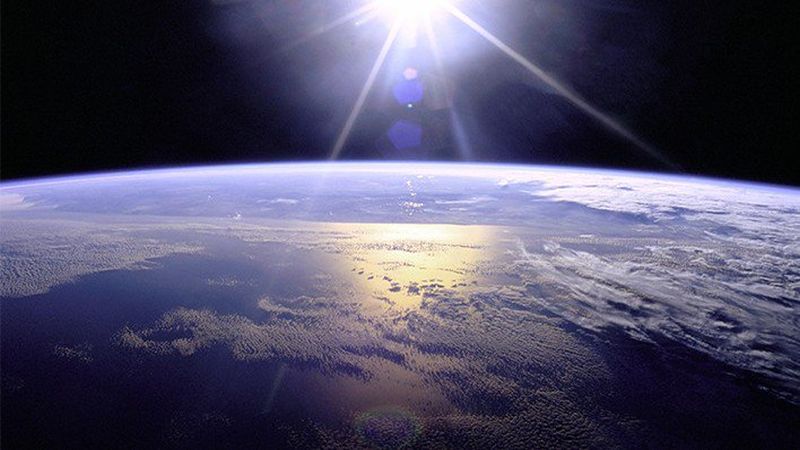 1. Mammoths were alive when the Great Pyramid was being built.

4. The lighter was invented before the match.

5. Anne Frank and Martin Luther King Jr. were born in the same year.

6. France last used a guillotine to execute someone after Star Wars premiered.

9. It’s never said that Humpty Dumpty was an egg in the nursery rhyme.

10. The water in Lake Superior could cover all of North and South America in a foot of water.

11. North Korea and Finland both border the same country; Russia.

12. When you get a kidney transplant, they usually just leave your original kidneys in your body and put the 3rd kidney in your pelvis.

13. Oxford University is older than the Aztec Empire.

14. National animal of Scotland is a Unicorn.

15. The Ottoman Empire still existed the last time the Chicago Cubs won the World Series. (No longer true as of 2016!)

16. The lighter the roast of coffee, the more caffeine it has.

17. A speck of dust is halfway in size between a subatomic particle and the Earth.

18. If the timeline of earth was compressed into one year, humans wouldn’t show up until December 31 at 11:58 p.m.

19. If you were able to dig a hole to the center of the earth, and drop something down it, it would take 42 minutes for the object to get there.

20. We went to the moon before we thought to put wheels on suitcases.

21. A human could swim through the arteries of a blue whale.

22. If you could fold a piece of paper in half 42 times, the combined thickness would reach the moon.

23. On both Saturn and Jupiter, it rains diamonds.

25. You can line up all 8 planets in our solar system directly next to each other and it would fit in the space between Earth and the Moon.

27. The Earth is smoother than a billiard ball, if both were of the same size.

29. If you take all the molecules in a teaspoon of water and lined them up end to end in a single file line, they would stretch ~30 billion miles.

30. In Australia, there was a war called the emu war. The emus won.