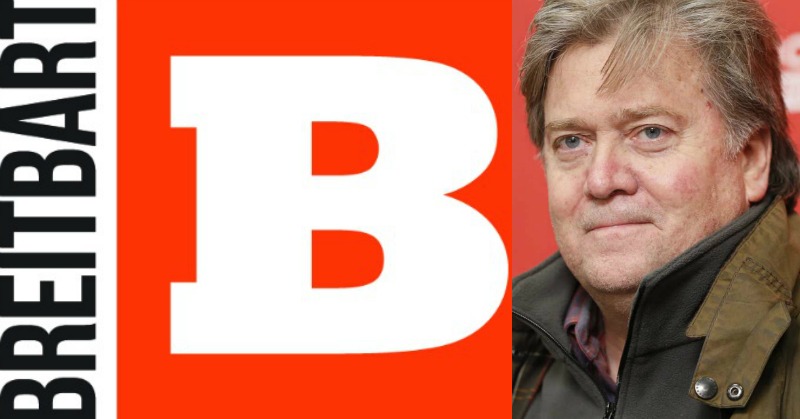 One coward is causing trouble for a leading conservative news source, Breitbart, as he condemns companies for advertising with what he calls a “racist” news site.

Known as the “Sleeping Giant” by his Twitter followers, he has duped many ignorant companies into boycotting the site. Oy.

The blog DigiDay says, “The creator of the account said he would prefer to remain anonymous to avoid being harassed by Trump supporters on the internet. He said he started the account because fake news and disinformation, are, in his opinion, two of the reasons why the election turned out in favor of Trump.”

The creator of Sleeping Giants told the blog, “The biggest way that this disinformation will continue is ad revenue, just like any news source. Beyond really wanting to stop this nonsense, this effort was really born out of the need to inform advertisers about the kind of material that they’re sponsoring. This isn’t supposed to be a boycotting effort as much as an information effort.”

Sleeping Giants, a new Twitter handle that was launched in November, offers this description of its activities: “We are trying to stop racist websites by stopping their ad dollars. Many companies don’t even know it’s happening. It’s time to tell them.”…

And which companies were dumb enough to take the bait? Kellogg’s. What a bunch of (corn) flakes, calling Breitbart’s 45 million readers racist.

Novo Nordisk. You must be on drugs.

Allstate. We’re not in your hands.

San Diego Zoo. This is too easy.

Congratulations on letting an anonymous Twitter tantrum dictate your advertising agenda and alienating 45 million Americans from your company in the process.