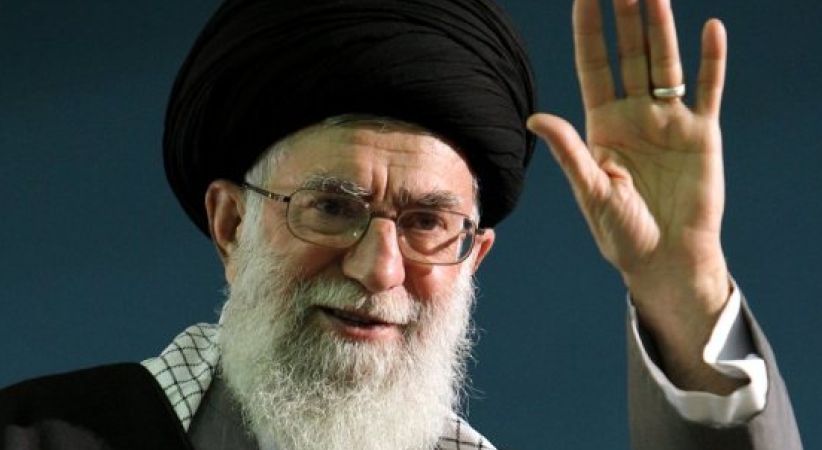 On Thursday, the U.S. Congress slipped into an unrelated highway bill the reauthorization of the controversial Export-Import Bank, which conservatives describe as the epitome of corporate welfare and cronyism, all paid for by the American taxpayer.

One day before, the House rejected an amendment to ban “Ex-Im” from providing financing for state sponsors of terrorism, like the Islamic country of Iran, considered the world’s largest sponsor of terrorism around the globe.

TheWashington Free Beaconreports that by rejecting the amendment, which was sponsored by Congressman Ed Royce (R-CA), taxpayers could soon be financing Islamic terrorism.

Taxpayers could end up footing the bill for Iran’s purchase of American-manufactured planes thanks to legislation passed on Thursday that critics say facilitates U.S. support for an Iranian commercial airline sector frequently used in service of its international terrorist proxies.

If it materializes, that support would likely advance the interests of a major U.S. airline manufacturer that is eyeing business opportunities in Iran, has reported lobbying on the Iran deal, and has already benefitted tremendously from the controversial export finance agency at issue.

The amendment was mostly rejected by Democrats, but as syndicated columnist Phil Kerpen pointed out, 63 Republicans joined with 181 Democrats, voting not to ban Ex-Im from giving taxpayer-subsidized loans to countries like Iran, or any other nation that is deemed to be a state sponsor of terror.

The 63 Republicans who voted NO on Royce amendment to ban Ex-Im subsidies for Iran and other terror-sponsor states. pic.twitter.com/twVac2XDBm

“Iran has a long history of using its commercial airlines to support its terrorist proxies. Its commercial flights are now flying military personnel to Syria, and when I say now I mean right now,” Rep. Royce said in his floor speech.

further reports that Boeing sees the biggest windfall from the Export-Import bank:

As early as August, Iranian officials signaled their intention to buy scores of commercial aircraft from the U.S. airline giant Boeing and its European competitor Airbus. Boeing is one of the top beneficiaries of Ex-Im financing, and that financing is often defended on the grounds that American companies might lose out on major contracts to foreign competitors.

Apparently to those who rejected the measure, benefiting companies like Boeing is more important than protecting American citizens. It could have something to do with the fact that, according to the Beacon’s analysis, 48 of the 63 Republicans who voted against Royce’s amendment received contributions from Boeing’s political action committee in 2015.