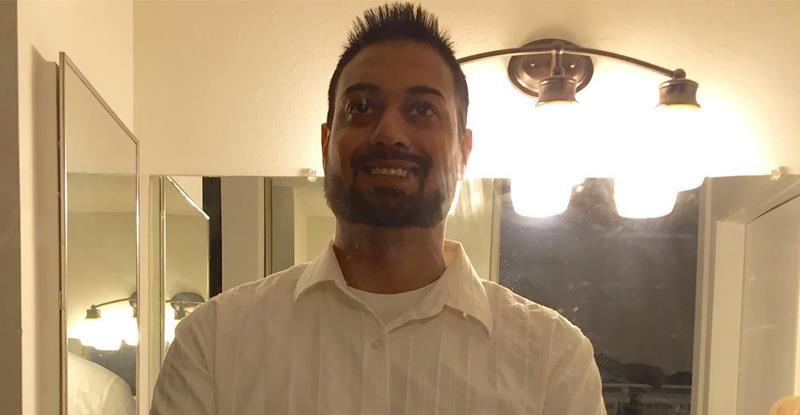 The following five sets of facts about the San Bernardino shooters paint a very complex and confusing picture of two people who were seemingly “living the American dream” yet acted in ways similar to radical Islamists.

The Birmingham News reported that the shooters were Syed Farouk, 28, and Tashfeen Malik, 27, two Muslims who were married and had a six-month-old baby whom they left with grandparents.

Furthermore, Farouk is an American citizen and reportedly met Malik, who was previously living in Saudi Arabia, through some online dating portal.

Farouk worked at the Inland Regional Center where the shooting occurred, and according to the New York Post, his co-workers threw him and his wife a baby shower earlier this year.

A motive has yet to be determined, but the city’s police chief has certainly not ruled out terrorism.

Farook’s father told the NY Daily News that his son was a “very religious” Muslim who would frequently leave work to go pray.

He also sported a full beard, though according to the Los Angeles Times, Farook seemed to be “living the American dream.”

The shooting was extremely well planned, with both Farouk and Malik both reportedly wearing tactical gear, including masks, vests and GoPro cameras.

“They came prepared to do what they did, as if they were on a mission,” San Bernardino Police Chief Jarrod Barguan commented to Fox News.

Farouk and Malik tried to escape and live, which goes against the behavior of typical radical Islamists.

If this attack was indeed related to terrorism, as some people suspect, then why on Earth did the two not try and go out in a blaze of glory?