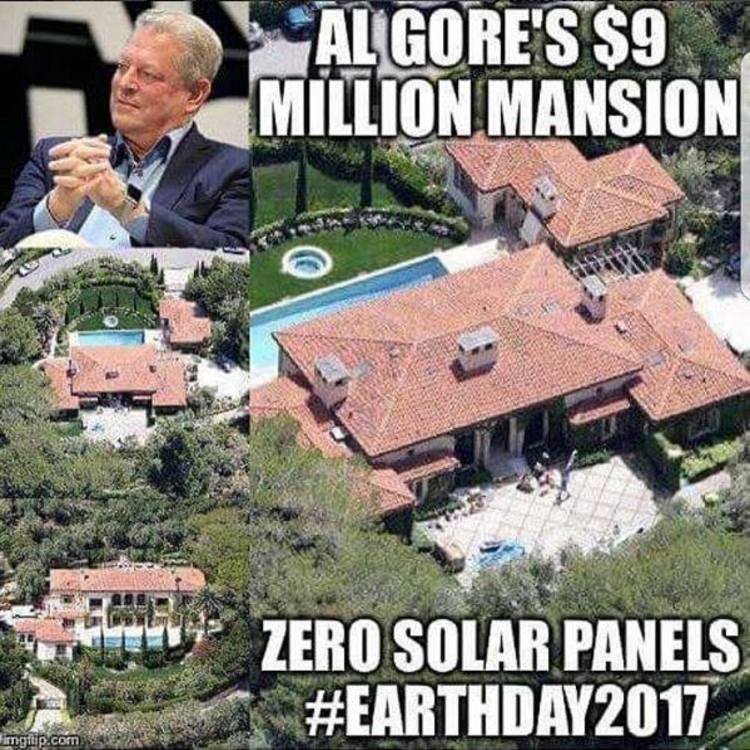 C.E. Dyer reports the climate change hoaxers have upped the ante and evidenced, yet again, what they really want — money and control.

What they want. The Daily Caller reported:

A group of executives who want to fight global warming has published a new report calling for countries to spend up to $600 billion a year over the next two decades to boost green energy deployment and energy efficiency equipment.

The Energy Transitions Commission’s (ETC) report claims “additional investments of around $300-$600 billion per annum do not pose a major macroeconomic challenge,” which they say will help the world meet the goals laid out in the Paris agreement.

Who makes up the ETC? In addition to former Vice President Al Gore, energy executives, activist leaders, and investment bankers make up the ETC and they’re all surely in line to get a chunk of the cash they’re calling for based on evidence-less fear mongering.

Translation: they want more money and power and are using the man-made climate change scam to get it.

The Paris agreement and ulterior motives. Although President Trump has rolled back Obama-era policies regarding the Paris agreement, the administration has not decided yet whether or not to withdraw from it completely or not.

The DC reported about ulterior motives surrounding this call for money:

Royal Dutch Shell, for example, aided the pro-Paris faction of the Trump administration by publicly supporting continued U.S. participation in the United Nations deal. Shell is a major producer of natural gas, which the company bills as a way to fight global warming.

Shell funds ETC, and the group’s report mainly targets emissions from coal use. ETC calls for “a rapid decrease in unabated coal consumption, a peak of oil in the 2020s and a continued role for gas provided methane leakages are reduced significantly.”

What this means. This is just an inevitable escalation of the climate change hoaxers’ end goal — money, control, and to tank western economies so that they can push for globalism.