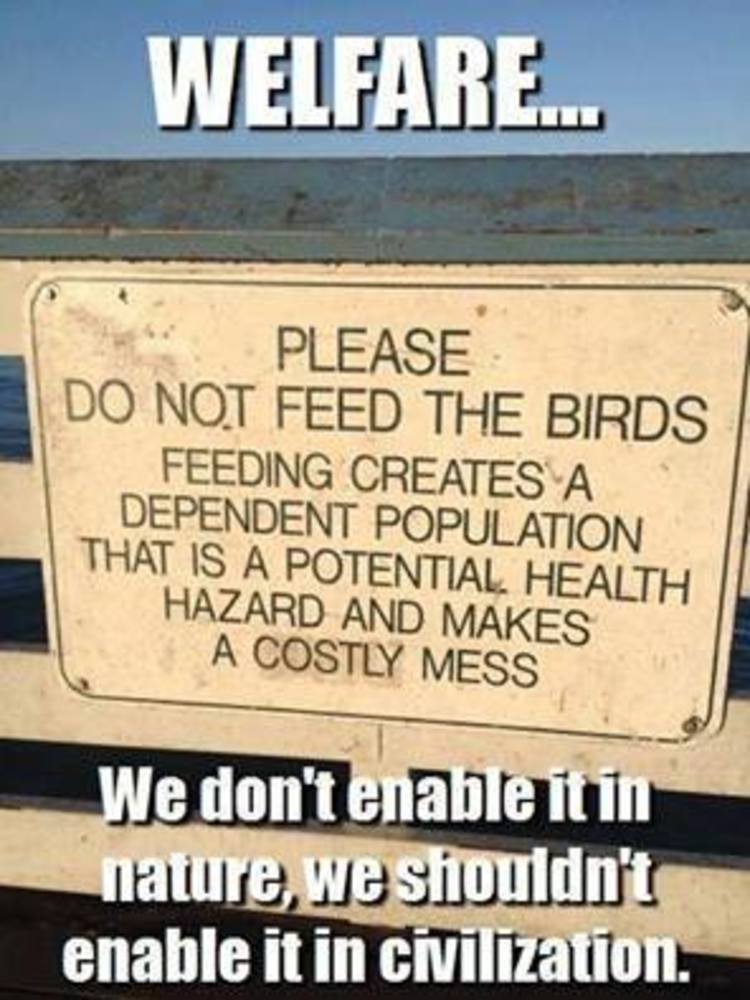 Analytical Economist explains how our welfare system actually increases poverty among all Americans: