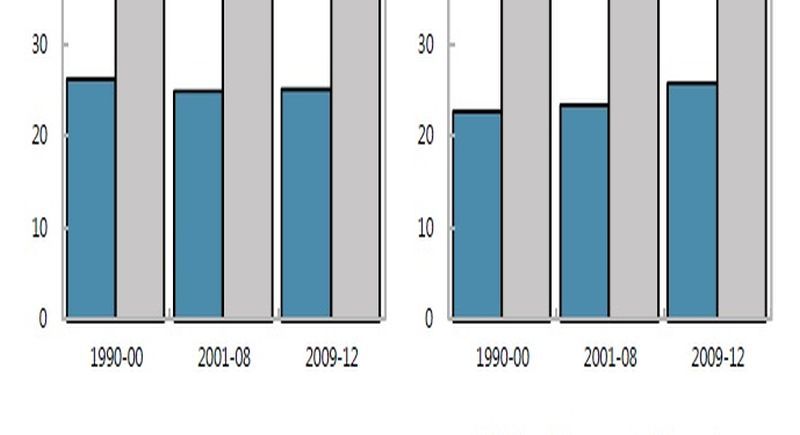 The evidence from a new study confirms what most of us already know: smaller and decentralized government is more responsive to people’s pressing needs, more efficient in satisfying them, and much, much less wasteful than big leftist government.

In early November of last year, I shared some remarkable data from a groundbreaking study published by the European Central Bank (ECB).

Later in the month, I wrote about a second ECB study that looked at a broader set of nations and further confirmed that smaller government produces better results:

The first ECB study clearly concluded that “small” government is more efficient and productive than either “medium” government or “big” government. Based on the second ECB study, we can conclude that it’s even better if government is…well, I guess we’ll have to use the term “smaller than small.”

Today, we can augment this research by looking at a new study from the International Monetary Fund.

The IMF’s new working paper on “Fiscal Decentralization and the Efficiency of Public Service Delivery” shows that it’s not only good to have small government, but that it’s also good to have decentralized government. Here are the main findings.

For what it’s worth (and based on previous academic research), I agree that decentralization makes it harder for government to be profligate.

But that’s a good thing. I want to “obstruct” economically destructive redistribution. …

Now we have evidence that it’s good government. 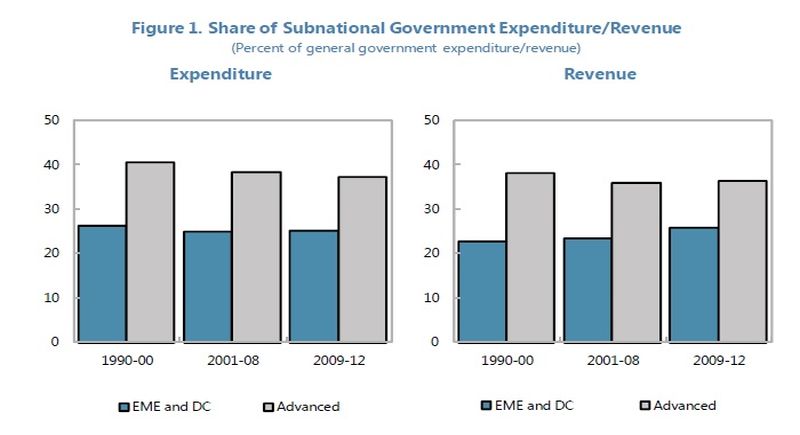