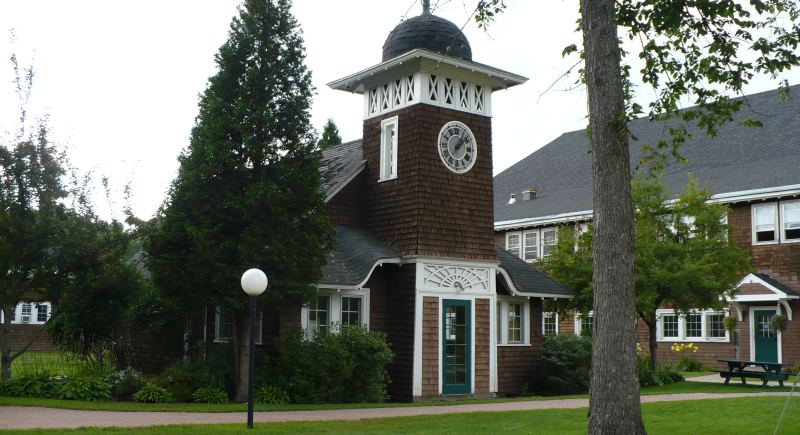 This is the fruits of left wing indoctrination. Cop Killers as commencement speakers… 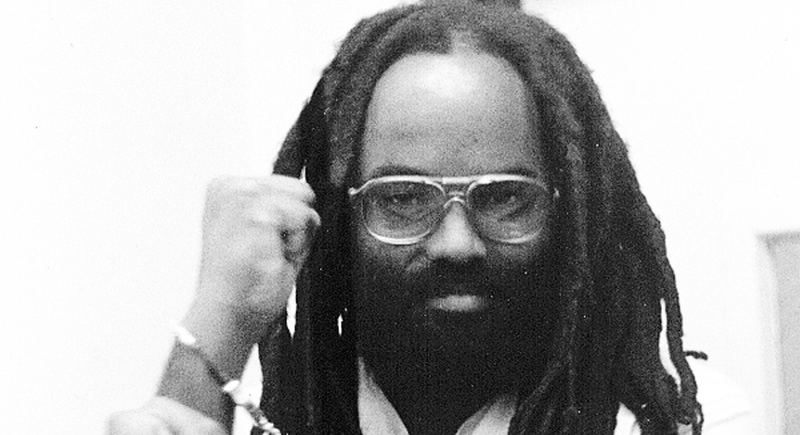 Invitations to speak at commencements typically go to prominent politicians, A-list celebrities or, occasionally, a bureaucrat with a free weekend.

Students at a Vermont college have gone a different route. They have invited a convicted cop killer.

Mumia Abu-Jamal, serving a life term for the 1981 killing of Philadelphia police officer Daniel Faulkner, is scheduled to address 20 graduates at Goddard College on Sunday through prerecorded remarks. His conviction remains divisive. Despite repeated failed appeals he maintains his innocence and a “Free Mumia” movement has grown around him.

“They chose Mumia because to them Mumia represents a struggle for freedom of the mind, body and spirit,” said Goddard spokeswoman Samantha Kolber. “Those were values important to this graduating class.”

Abu-Jamal will speak about black psychology and movements in history? This choice by students illustrates either vast ignorance, or vast indoctrination. Instead of seeking the words of Frederick Douglass or Martin Delaney for real black psychology and history, these students pick a vile killer as an inspiration?

My recommendation to ALL students who wish to learn about REAL struggle and REAL achievement—is to read Frederick Douglass.

Mr. Douglass is worth more from his grave than this coward will ever be alive. This Cop Killer is NOT a victim. He is not an inspiration. He is not educated in anything other than hate, envy, and revisionism.

Ah, but alas, most students today are educated to tolerate “certain people” and “certain beliefs”, to envy wealth, to revise truth so that it fits their narrative—– to propagandize loudly that “America is just so unfair!”

In other words, most students today who are “educated”— are programmed to think, speak and act in a way that belittles American exceptionalism, while “uplifting” hyphenated groups to perpetual victim-hood status—no matter what a member of their “created” victim groups perpetrates…remember “social justice”—-because equal justice just isn’t fair….

There is a reason why these students asked that a killer speak to them…..”he’s a victim”, and America is to blame for his actions and his unfair life circumstances. These students are being educated “to make it right” –enter society, and then “fundamentally transform” America into a Utopian state of equality—-in servitude of course….

Hopefully some maturity and moral responsibilities will transform these students into reasonable citizens rather than useful emotional idiots who follow instead of lead….we can all hope, can’t we?