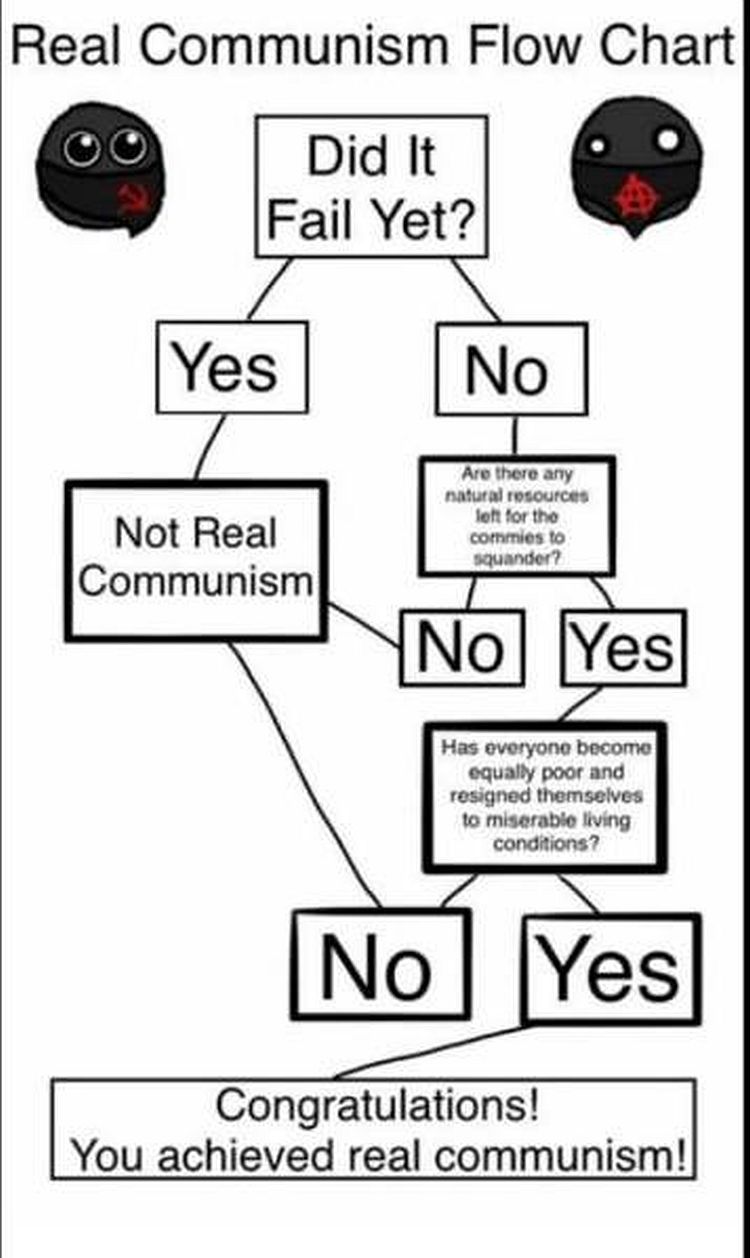 The Analytical Economist reports that Liberals understand economics when it’s convenient for them.