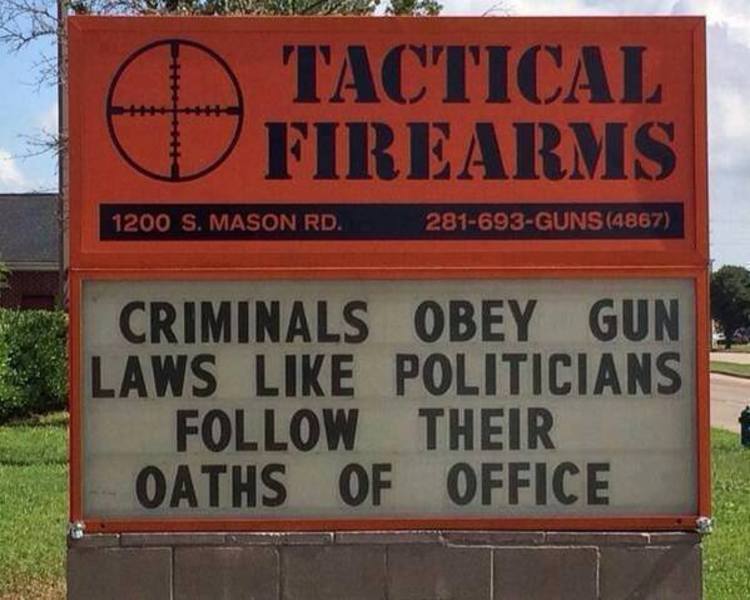 C.E. Dyer reports that guns are being confiscated and destroyed in Venezuela in an effort to disarm the citizenry. This is a stark reminder to all Americans that if we don’t fight for our Second Amendment rights, what’s happening in Venezuela could happen here.

“Over 2,000 shotguns and pistols were destroyed in a city square in Venezuela’s capital city of Caracas as part of a new gun control push. The event marked “the renewal of efforts to disarm Venezuelans, through a combination of seizures and a voluntary program to swap guns for electrical goods.”

The government went as far as using laser technology to register ammunition, since much of the gun violence in Venezuela is perpetrated using government weapons that were either stolen from police departments and military depots, or sold to gangs by corrupt government officials. But stripping Venezuelan citizens of their ability to protect themselves will do nothing to address the violence.

As CR pointed out, the people being affected the most are law-abiding citizens. The goal of “disarming Venezuelans” does nothing to curb crime. It does, however, cede power to the government and make people far more vulnerable to crime.

The situation in Venezuela proves that criminals will get their hands on guns — even if the Venezuelan government wasn’t rife with corruption, they’d still find a way to get them.

The government under socialist president/dictator Hugo Chavez entirely banned the civilian ownership of firearms and ammunition in 2012, after a period of amnesty during which people could turn in weapons. Naturally, crime continued to increase. As usual, however, the purpose of a gun ban was not about preventing crime but consolidating power. Chavez was just more blatant about it.

Even though Chavez’s United Socialist Party of Venezuela no longer has exclusive power, his plans to disarm the people of Venezuela continue to live on.

As CR goes on to discuss, the situation mirrors what could happen here if Americans take their right to bear arms for granted and stop being vigilant.

GOP presidential nominee Donald Trump would, of course, be much better for gun rights — especially given his endorsement by the NRA — than Democrat nominee Hillary Clinton. Still, that doesn’t mean that people shouldn’t carefully pay attention to what he does, in order to hold him accountable — and of course, if Clinton is elected, her even more so.

We also need to make sure that we elect senators and congressmen in November and beyond that will uphold our rights — which is every bit as crucial as the presidential election.

CR ended their piece with these words that Thomas Jefferson is reported to have said: “Eternal vigilance is the price of liberty.”

If we stop being vigilant, we lose our liberty. Venezuela is a living example of what that looks like.