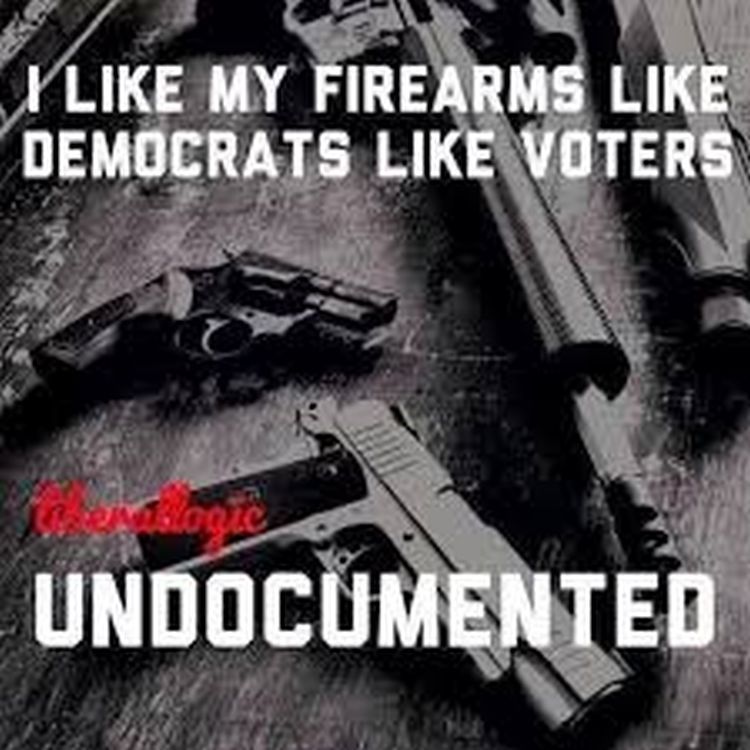 New Statistics from the FBI and Centers for Disease Control (CDC) show that deaths from bicycles, and falling, far exceed the death toll from “mass shootings.”

On September 24 the FBI released a new study that showed 64 “mass killing” incidents from 2000 to 2013. The gunmen in these cases murdered 418 people. 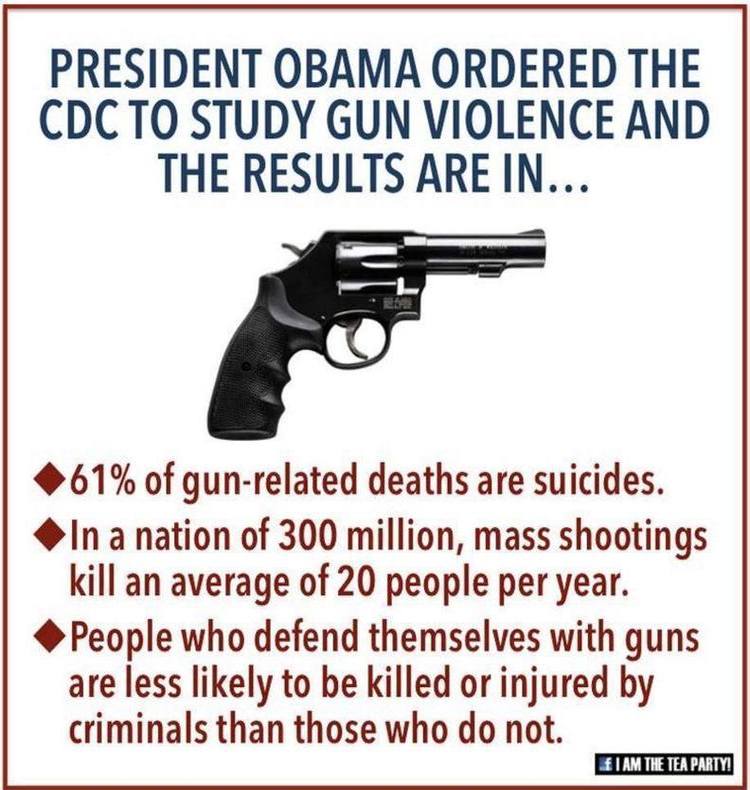 The 418 people who were killed over a 14-year period works out to an average of 29.8 persons a year.

To be clear, no one wants to see even one life lost to tragedy, but the mainstream media’s focus on “mass shootings” to the detriment of other news where hundreds or even thousands more lives were lost is telling.

For example, the CDC bicycle-related injury report for 2010 shows that almost twice as many people died on bicycles in that one year than were killed in “mass shootings” during the 14 years studied by the FBI. Thus, while there were 418 deaths in “mass shootings” from 2000 to 2013, there were 800 deaths by bicycle in 2010 alone.
Moreover, there “were an estimated 515,000 emergency department visits” due to bicycle accidents.

And CDC death statistics for 2010 show there were 26,009 deaths from “falling” for that year alone. That’s right–26,009 deaths in one year from falls from ladders, counters, roofs, mountains, etc.

To summarize there were an average of 29.8 deaths a year for 14 years from “mass shootings” versus 800 bicycle related deaths and 515,000 bicycle related trips to the emergency room. Plus an additional 26,009 deaths from falling.

Should all bicycle owners be forced to register their bikes and take bike safety courses before they can ride? Should we limit the types of bicycles that can be sold to reduce bike fatalities?