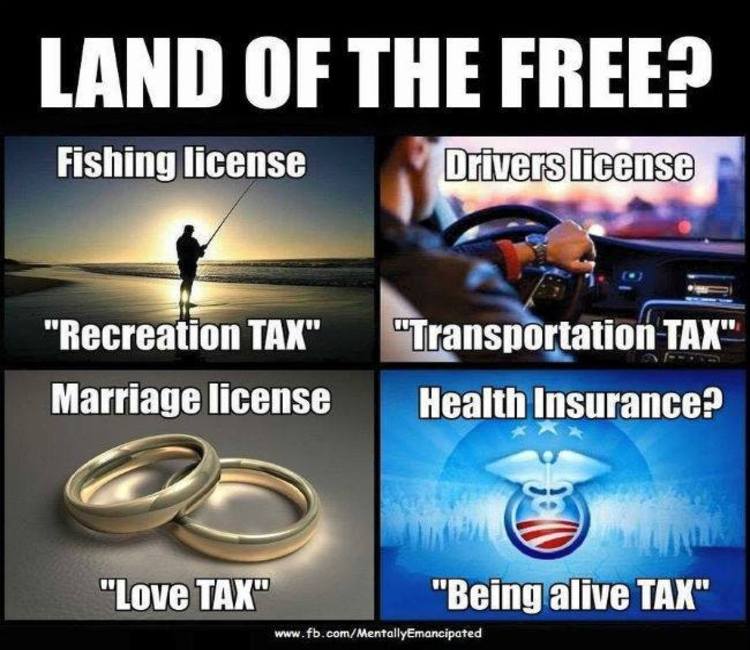 The Daily Signal reports on a study that shows taxpayers are leaving Democrat-run states for states that Republicans control:

In an analysis of Internal Revenue Service income statistics and migration data, Americans for Tax Reform—an advocacy group for lower and simpler taxes—concluded that in 2013 more than 200,000 taxpayers fled states with a Democrat governor to states with Republicans in control.

The analysis shows that in 2013 states run by Democrats lost 226,763 taxpayers while Republican-run states gained about 220,000 new taxpayers.

The state with the most growth in new taxpayers? Texas.

The state, governed by Republican Rick Perry during the 2012-2013 year, saw a positive net migration of 152,477 people. “Texas accounted for more than half of the net migration into the South,” the IRS reports.

While Texas may have gained the most people, Florida—also governed by a Republican (current Gov. Rick Scott)—showed the greatest amount of net wealth gain from any other state. New Floridians brought $8.34 billion in adjusted gross income to the state.

America’s “Biggest Loser,” in Americans for Tax Reform’s (ATR) terms, is New York. It lost the most amount of taxpayers compared to any other state. Governed by Democrat Andrew Cuomo, New York saw a loss of almost 115,000 people.

“The phenomenal failure of New York to retain taxpayers and businesses is directly related to its uncompetitive tax and business climates,” wrote ATF.

The IRS data, released in mid-August, shows the largest single influx of people moving out of New York and into Florida.

“People move away from high tax states to low tax states. Every tax refugee is sending a powerful message to politicians,” Americans for Tax Reform President Grover Norquist said in a statement. “They are voting with their feet. Leaders in Texas and Florida are listening. New York and California are not.”

This should be disconcerting for Americans because as soon as enough liberals move to Republican-led states, these once-great states will become tainted.